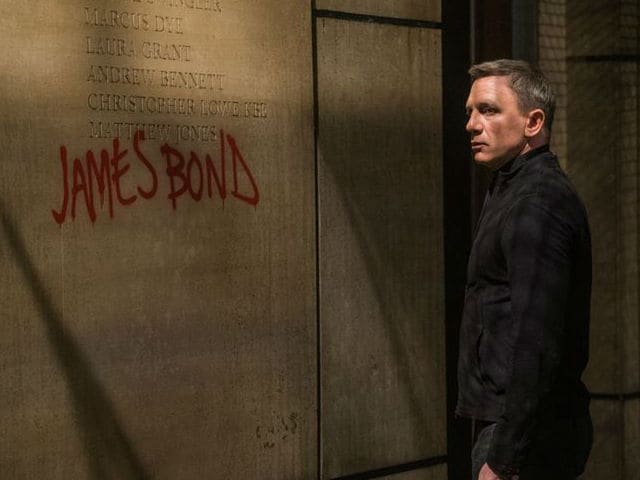 A still from SPECTRE.

New Delhi: Chennai's Jazz Theatre is all set to launch the city's first IMAX on November 20, with the release of Bond film SPECTRE. The theatre's website says, "Experience SPECTRE in IMAX on November 20." Tickets will be sold at Rs 360.

SPECTRE, the 24th film in the James Bond franchise, stars Daniel Craig in the lead role.

The Sam Mendes-directed film released in UK on October 26 and in US on November 6.