Cheers. This James Bond Has Licence Not Just to Kill But to Out-Drink 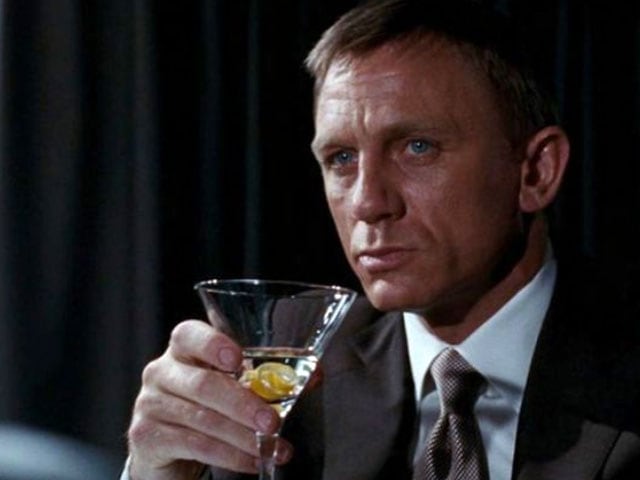 Daniel Craig in a still from Quantum of Solace

New Delhi: Watching every Bond movie in the spirit of research and enquiry doesn't sound like a bad way to spend office hours, right? As The Telegraph reports, a new study has been conducted by online food and drink magazine in pursuit of this question - which James Bond actors has drunk the most martinis on screen? (Also Read: Revealed: James Bond's Supercars in SPECTRE)

The answer will probably leave you neither shaken nor stirred - Daniel Craig's 007 out-drinks his predecessors by several glasses, unsurprising given that he not only drinks martinis but also several pints of beer courtesy sponsor Heineken.

James Bond famously has licence not just to kill but also to tipple and the first actor to play the British spy, Sean Connery, put away about 11 drinks per film. Daniel Craig, on the other hand, is at a record 20. Four actors separate Mr Connery and Mr Craig. Here's how they rank: 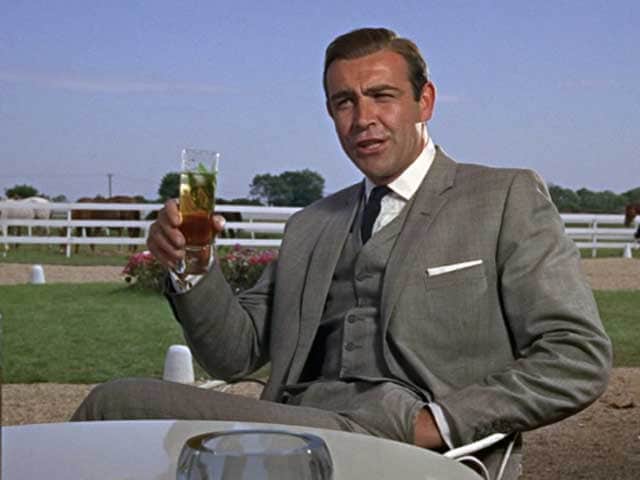 Daniel Craig is the top guzzler at 20. The franchise has been under his stewardship since 2006's Casino Royale, in which a poisoned drink almost does him in during a high-stakes poker game against the sinister Le Chiffre. 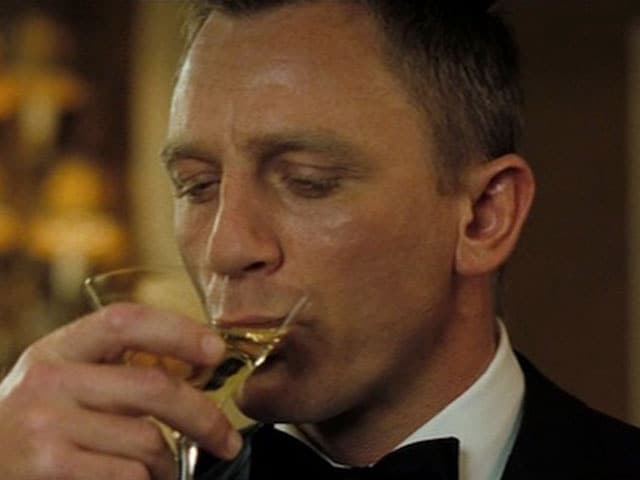 Pierce Brosnan, the Bond before him in films from GoldenEye to Die Another Day, is second at 12.


Sean Connery, who debuted the 'shaken not stirred' martini in 1962's Dr No, ties with Live And Let Die's Roger Moore at 11.


George Lazenby who succeeded Mr Connery but starred in just one Bond film - On His Majesty's Secret Service - is at the penultimate position with nine drinks.


Timothy Dalton, who replaced Roger Moore in The Living Daylights, hardly drank at all, averaging between four and five drinks a film.


Daniel Craig stars (and drinks) in his fourth Bond film this October - SPECTRE.