Cannes Round Up: Highlights, Controversies And Fashion Statements 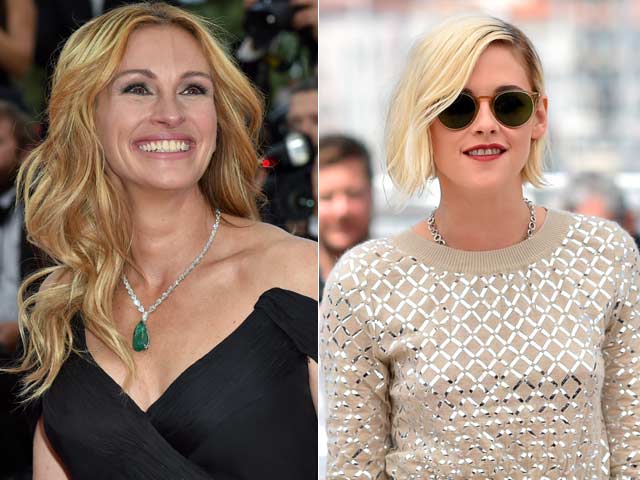 France: From a hilarious German comedy tipped to win the Palme d'Or top prize to the Woody Allen issue that just wouldn't go away, here is a round up of the Cannes film festival.

Among the 21 films in the running for the Palme d'Or, audiences embraced German director Maren Ade's Toni Erdmann, a bittersweet father-daughter tale that builds to a riotous final act.

US actor Jim Jarmusch also scored a hit with his tender ode to the poetry of everyday life starring Star Wars villain Adam Driver as a bus driver with a passion for verse.

Loving by US director Jeff Nichols sparked early Oscar buzz with its true story of a Virginia couple who battled before the Supreme Court in 1967 for their right as a white man and an African-American woman to live together as husband and wife.

Rounding off the favourites were Asghar Farhadi's The Salesman, a taut moral drama by the Iranian director of the Oscar-winning A Separation, and Paul Verhoeven's rape revenge fantasy Elle starring Isabelle Huppert.

French director Olivier Assayas set off the first chorus of boos at this year's festival with Personal Shopper, a supernatural drama that nevertheless drew rave reviews for its star Kristen Stewart.

And Nicolas Winding Refn, the audacious Dane behind Drive, left audiences slackjawed with his bloody, stylish send-up of the cutthroat fashion industry, The Neon Demon, a tale of cannibal fashion models set in Los Angeles.

Sean Penn's fifth film The Last Face landed with a historic thud, earning just 0.2 out of four stars in an international critics' poll by trade magazine Screen -- the worst score in the survey's 13-year history.

But before he and his stars had even walked down Cannes' red carpet, decades-old accusations that he sexually abused his adopted daughter Dylan Farrow resurfaced in a magazine column written by her brother Ronan.

Then French actor Laurent Lafitte made a rape joke at the opening ceremony which many saw as a stab at Mr Allen. The director insisted that he was not offended and Mr Lafitte later apologised.But outspoken actress Susan Sarandon couldn't resist a withering judgement when asked by AFP what she thought of Allen at a panel about women in cinema later in the week.

"I have nothing good to say about Woody Allen. So, I don't think we should go there," she said, before repeating the allegations against him, which the director denies and which have never been proved in court.

After women said that they were banished from Cannes' red carpet last year for failing to wear high heels, Hollywood took revenge in fine style.

Kristen Stewart sported blue sneakers with her Chanel frock while Julia Roberts simply went barefoot and Charlize Theron skipped the de rigueur evening gown for a Dior tuxedo with a white blouse open to her navel.

Meanwhile actor Viggo Mortensen and rocker Iggy Pop, the focus of a new documentary by Jarmusch, refused to take the Cannes rituals too seriously and gave snappers the finger at their respective photo calls.