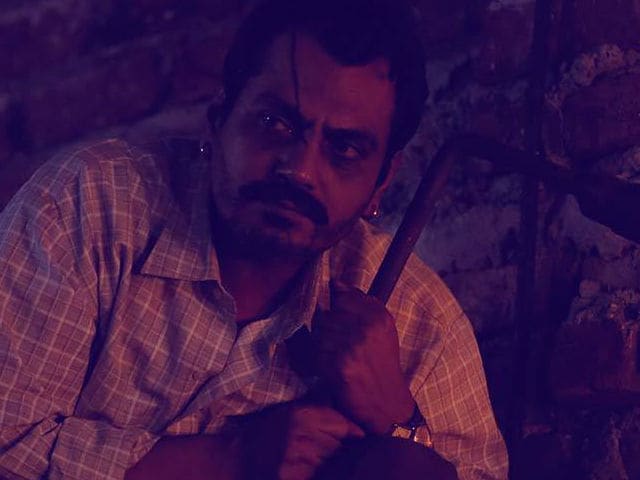 Nawazuddin Siddiqui in a still from Raman Raghav 2.0.

The 43-year-old director, who has previously screened his two-part Gangs of Wasseypur and Ugly in the Directors' Fortnight sidebar of the Cannes, was excited about his film's premiere.

Staring Nawazuddin Siddiqui as the notorious serial-killer, film also features Vicky Kaushal in the role of a cop.

Cannes Film Festival runs from May 11 to May 22.