Can You Spot Rani Mukerji And Aditya Chopra in This Befikre Pic? 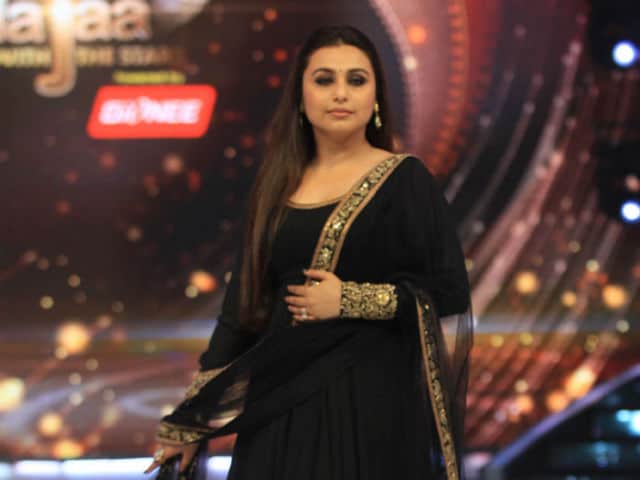 New Delhi: It's a wrap for director Aditya Chopra's Befikre starring Ranveer Singh and Vaani Kapoor. But Ranveer made it even more special as he shared a picture from the sets of Befikre with the cast and crew, including Aditya and his wife actress Rani Mukerji. What a surprise. Thank you, Ranveer. You made our weekend.

It's been a while since we have seen a picture of Rani and Aditya Chopra together. Can you spot them here?

No? Allow us to help you. Rani, 38, is seen wearing a striped top while Aditya, 45, casually dressed in a black tee and denims is seen standing right behind her at the top most left corner.

Meanwhile, Aditya has directed a film after eight years. The last film which he directed was 2008's Rab Ne Bana Di Jodi. Befikre was announced on his father Yash Chopra's 83rd birth anniversary.