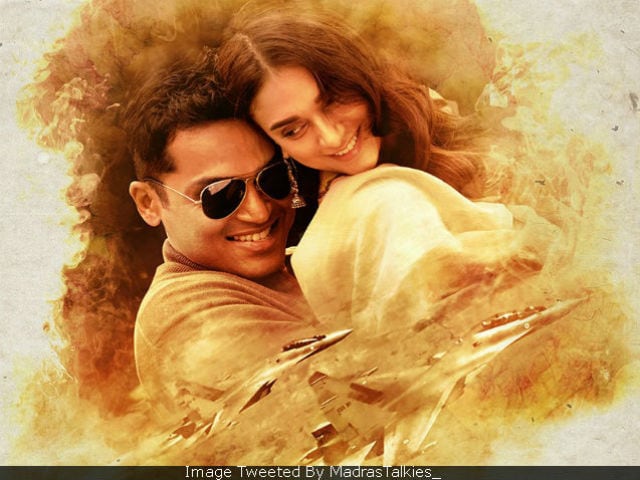 Chennai: Cameraman Ravi Varman (of Barfi! and now Jagga Jasoos fame) has finally gotten to live his long standing dream of shooting for Mani Ratnam. So passionate is he about his work that he took his camera right into a danger zone while filming Ratnam's Tamil film Kaatru Veliyidai. In a chat, he tells us all about it. The film starring Karthi and Aditi Rao Hydari is an intense love story set in the backdrop of the Indian Air Force. The hero plays VC, a fighter pilot and Aditi is a doctor. Shooting for the film took the unit to various parts of the world, including Kashmir and Europe. Braving temperatures below zero, Varman was egged on by his passion for his craft and his dream of working with the maverick Mani Ratnam. So much so he didn't even realise he was in a danger zone during one such shoot.

Promoted
Listen to the latest songs, only on JioSaavn.com
Says Varman, "The average temperatures we shot in were around minus nine degrees centigrade. Since it's in the backdrop of the air force, during a shoot in Belgrade we were filming the takeoff of an M87 war plane. The airstrip technician there told me not to enter beyond a certain marking, around 200 meters from the aircraft. Mani sir was far away from me with the other camera unit. I decided that since the plane was far away I should get closer for a better shot. So I disregarded his warning and went beyond the cutoff point till I was just 100 meters from the plane which was about to take off. As I was filming, suddenly I felt a wave of heat all around me. It was freezing cold and I was covered from head to toe in protective gear. Yet that searing heat got to me. Nearby, I noticed that the grass in the area was singed by heat. In a split second, I realised that the heat from the plane's emission had singed the grass. Because I was so close it would have burnt my hair too but luckily it was my thick woollen cap and winter clothing that protected me! I realised that within 5 minutes the plane was going to land again so I quickly got out of close range. I realised then why the technician had told me not to come beyond that 200m point! It was a narrow escape from injury that day." 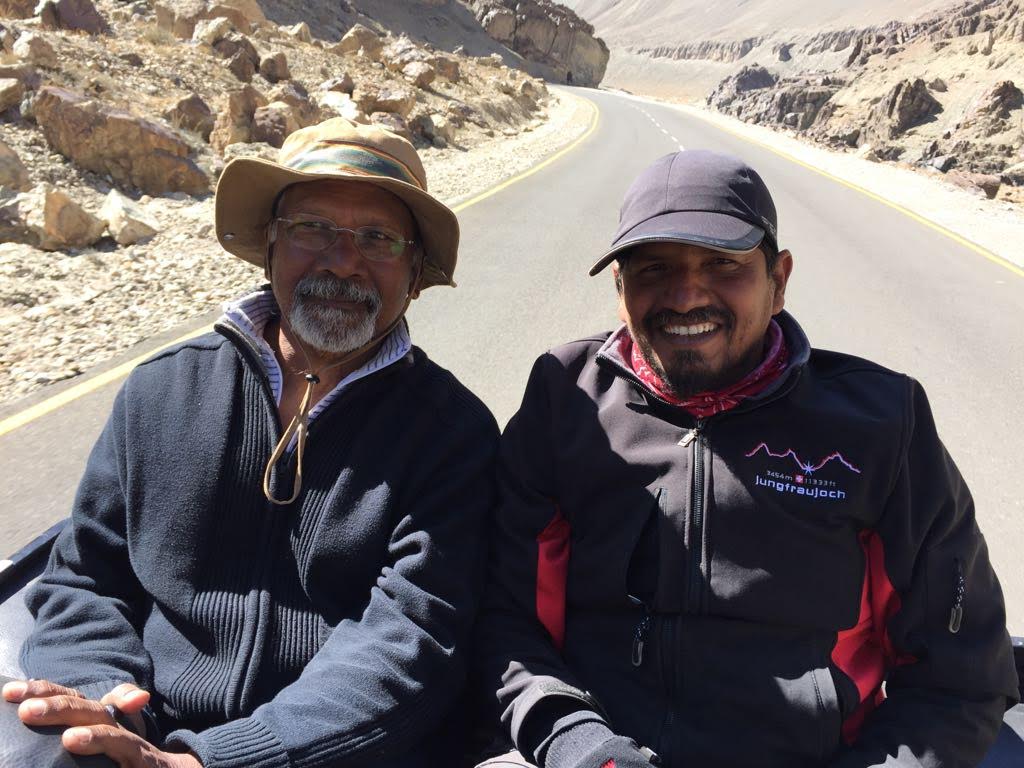 Getting to work with Ratnam was always a dream but Varman says it wasn't luck by chance. "I had a dream but I planned how to work towards it. After I shot Barfi!, I felt I had achieved something enough to show Mani sir. So I arranged a screening for him in Chennai and requested him to watch Barfi!. After seeing it he told me 'you are on the right path Ravi' and gave me genuine advice. Ever since then whenever I visited Chennai from Mumbai, I would make it a point to go and meet him. He was always encouraging and soon became a teacher, friend and father-figure to me. I conveyed to him many times my desire to work with him. So when Kaatru Veliyidai was being made and I got a call from him, I was over the moon! My perseverance had made my dream come true."