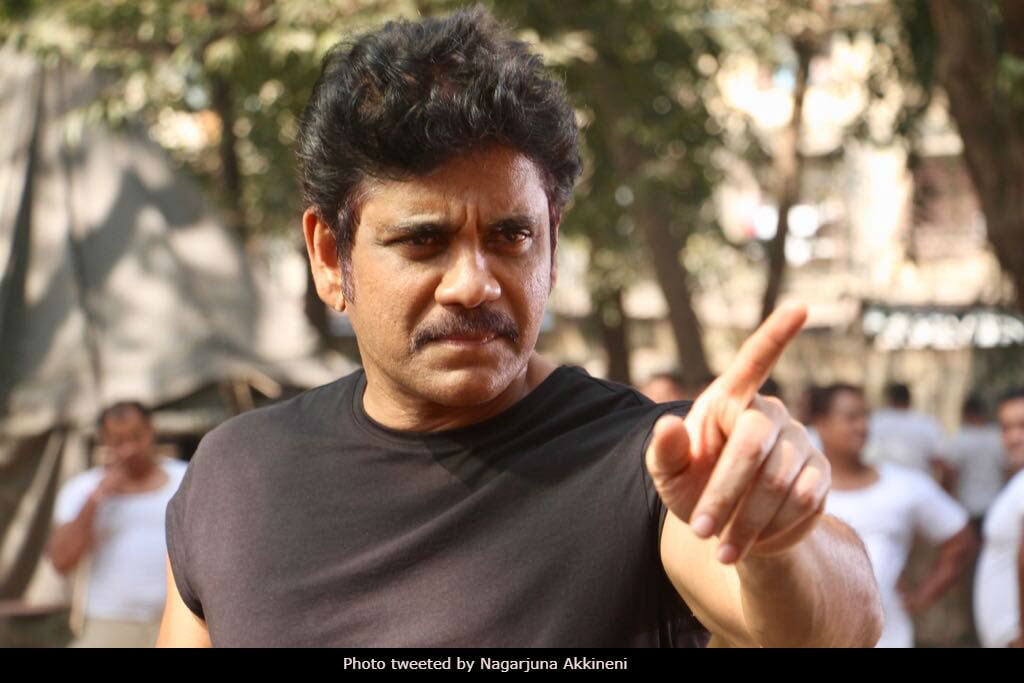 Telugu superstar Nagarjuna is reportedly making his Bollywood comeback in Brahmastra, starring Ranbir Kapoor and Alia Bhatt, a deccanchronicle report stated. The actor, who made his last Bollywood appearance in 2003's LOC Kargil, has reportedly signed up for a part in the Ayan Mukerji film, which is a fantasy trilogy. "Nagarjuna wanted to do a Hindi film from a long time but was looking for an interesting project. He finally gave his nod to this one," a source told deccanchronicle. Nagarjuna made his Bollywood debut with Ram Gopal Varma's Shiva, a remake of their Telugu film Siva (1989) and went on to star in several acclaimed films like Criminal and Zakhm . If the reports of Nagarjuna's casting in Brahmastra are to be believed then it will be the actor's first Bollywood film in 15 years.

Brahmastra also reunites Naharjuna with Amitabh Bachchan with whom he had previously co-starred in Khuda Gawah. Besides Mr Bachchan and Nagarjuna, Khuda Gawah, which released in 1992, also featured Sridevi and Danny Denzongpa.

Nagarjuna is currently shooting for a film co-starring Nani and as soon as he wraps for the film, he will reportedly start shooting for Brahmastra. "Nagarjuna will join the Hindi film sets from Tuesday onward in Mumbai," deccanchronicle report added. Nagarjuna was last seen Ram Gopal Varma's Officer (2018), which failed to do wonders at the box office.

Team Brahmastra will start filming for the next schedule of the film soon. The first leg of the film was shot in Bulgaria with lead actors Alia Bhatt and Ranbir Kapoor. Ranbir Kapoor also revealed (a little) about the storyline of the film and said that it is not a superhero film.

The first part of the trilogy is expected to release in August next year.
Comments
BrahmastraNagarjunaRanbir Kapoor