Bipasha Basu's Wedding Ring is a Dream. See it to Believe It 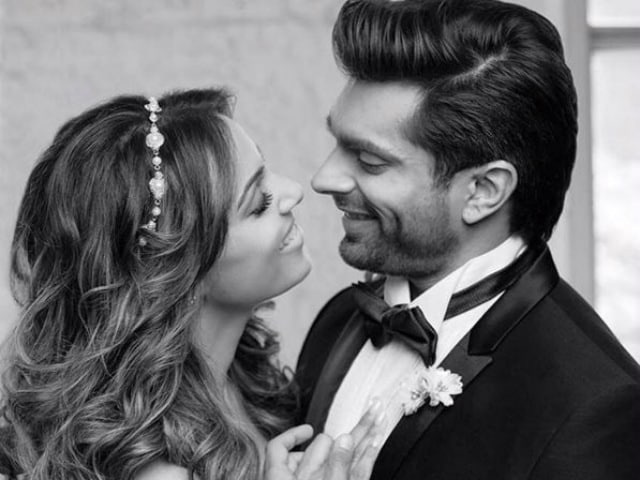 New Delhi: Wedding bells are just around the corner for actors Bipasha Basu and Karan Singh Grover, who announced their wedding date - April 30 - and other details on Thursday. An image of Bipasha's engagement ring has been doing the rounds of social media ever since.

In the picture, Bipasha, 37, is seen wearing a massive diamond ring. What a rock.

We are happy to finally share the good news with everyone . 30th April 2016 is the big day and we cannot thank our family,friends, fans and well wishers enough for all their love and support. The wedding will be a private intimate affair .Our deepest gratitude for respecting our privacy this far .We hope to have your continued blessings and warm wishes as we embark on this new journey together.Love Bipasha and @iamksgofficial .

The wedding will be an intimate affair according to Bengali rituals, reported DNA. A mehendi ceremony will be held on April 28.