Bigg Boss Dus: 10 Things to Know About the New Season 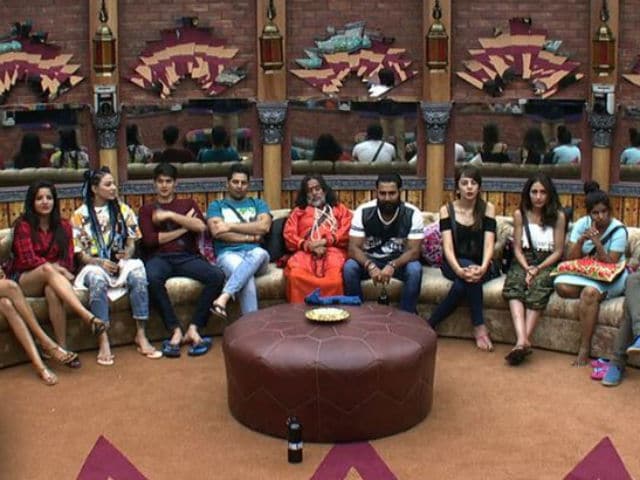 This image was posted on Twitter by Bigg Boss

New Delhi: It is the time of year when much of TV-watching India tunes in to the small screen's biggest reality show. Bigg Boss, the desi version of a format that originated in the Netherlands, is now in its tenth season. Salman Khan has returned as host in a house packed with the usual motley crew - with a difference, this time.

The format may be modified and the contestants may be new, but the basic principle to win remains the same - lose friends, make enemies, but survive till the end.

1. There are 15 contestants, but only seven of them are celebrities. This is the first time the show has opened its doors to non-celebrity folk.

2. 13 contestants from all walks of life (yes, there's even a dairy farmer) were shortlisted and eight were brought into the Bigg Boss house on the basis of voting. 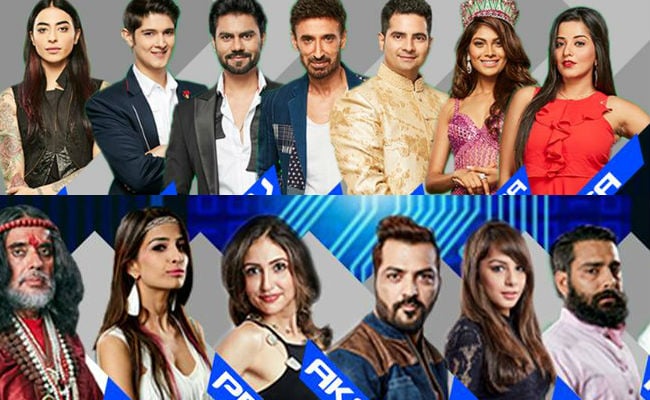 3. Known as 'Indiawaale,' these eight are the maaliks or 'lords' in the house while the celebrities have to cook and clean for them. The maaliks even get to use the restroom first.

4. Contrary to popular belief, these 'commoners' aren't all aam aadmis. Manoj Punjabi participated in The Bachelorette India: Mere Khayalon Ki Mallika, in which he was one of the many men wooing actress Mallika Sherawat.

5. Swami Om, who is currently spouting philosophy to his fellow housemates, is notorious for abusing a woman on national television in the past. 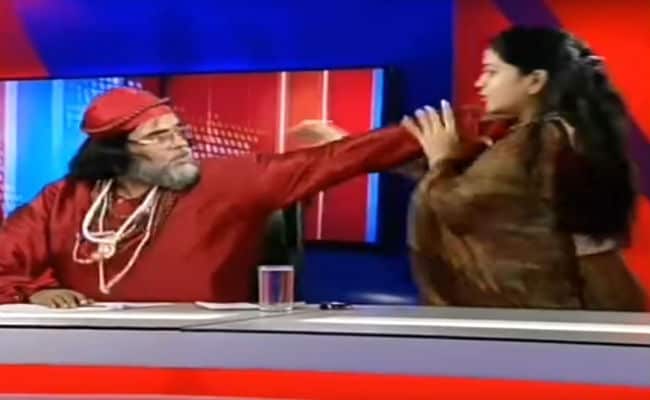 6. Akanksha Sharma is the ex-wife of cricketer Yuvraj Singh's younger brother Zorawar. We're sure many more revelations are on their way. 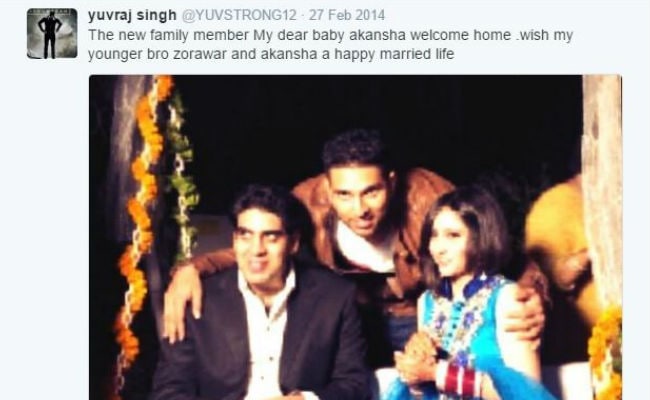 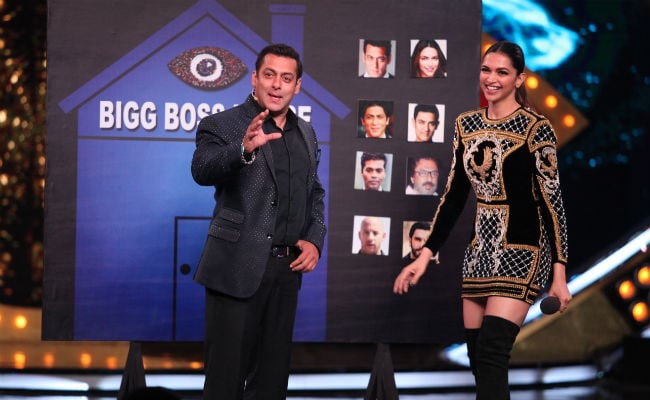 8. Each year, the show plays host to a variety of celebrity contestants - some more known than others. This year's highest-paid contestants are reportedly Bani Judge (popular VJ), Rahul Dev (film and television actor) and Karan Mehra (star of Yeh Rishta Kya Kehlata Hai).

9. The power of Bigg Boss prevails online as well. For the first time in 10 seasons, Twitter launched a special emoji only for the show. Now, every time you hashtag a post with Bigg Boss 10 or its abbreviation, the iconic eye of the show's logo automatically pops up on the side.

There is a small treat coming towards @BiggBoss viewers this Thursday. Wait for the announcement. Coming soon :) #BB10#BiggBoss10

Promoted
Listen to the latest songs, only on JioSaavn.com
10. What intrigues viewers the most about the show is often the house. This time, the interiors are particularly grand and are designed by Omung Kumar (director of Mary Kom and Sarbjit) and wife Vanita. There's a new jail created to resemble a dungeon, and a Jacuzzi corner in the bathroom. We sense some controversies splashing around.