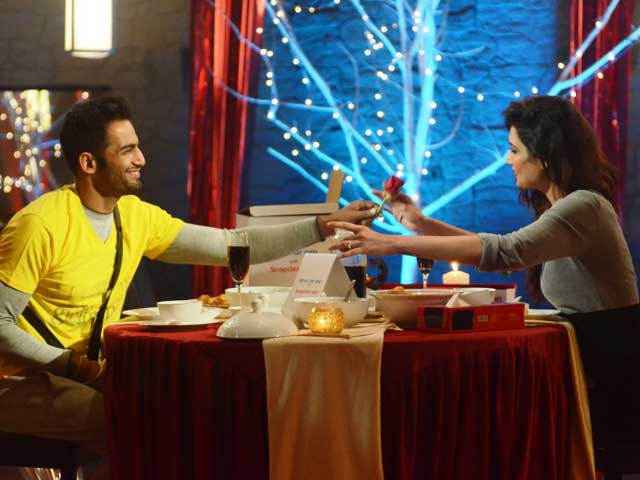 Upen presents a rose to Karishma in the Bigg Boss house

As the final week of the Bigg Boss Halla Bol series begins, contestants brace themselves for the last nominations.

While Pritam is excited about being back among his family members in a week, Ali struggles to maintain his stronghold inside the Bigg Boss house. 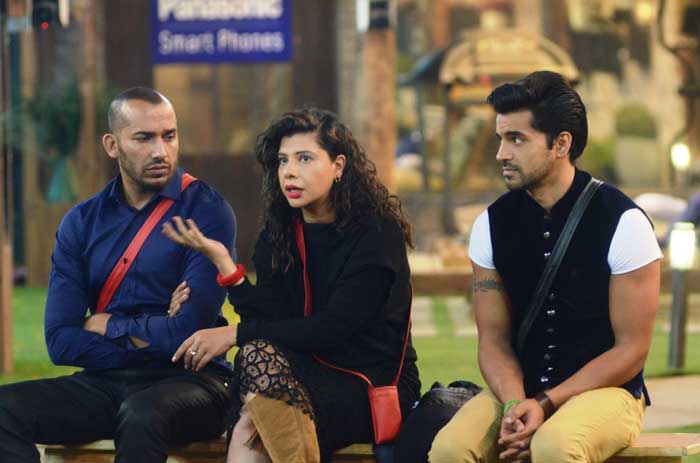 The ladies in the house continue to hold grudges. Sambhavna and Dimpy's cold war creates a grim atmosphere in the house while Gautam, Karishma and Upen bond with one another over lunch.

By afternoon, the Bigg Boss announces a task for the participants along with the nominations procedure for the upcoming evictions. The Challengers are asked to nominate two Champions and vice versa.

They are also asked to convince the viewers of the show to vote for them citing concrete reasons. The blame game takes an ugly turn in the house but Upen, who is a guest, does not get to participate in the task, although he is given an opportunity to express his opinions and mention who he thinks is fit to be the Bigg Boss 8 winner. 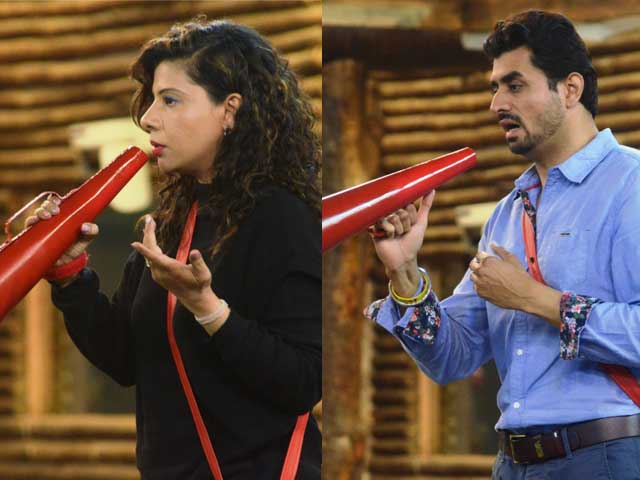 Promoted
Listen to the latest songs, only on JioSaavn.com
While there is a tense and bitter atmosphere on one end, love blossoms to its fullest on the other. Upen and Karishma spend some quality time with each other on a date inside the Bigg Boss house. They also pamper each other with gifts. While Karishma gets a T-shirt for Upen, he gifts a ring to her. 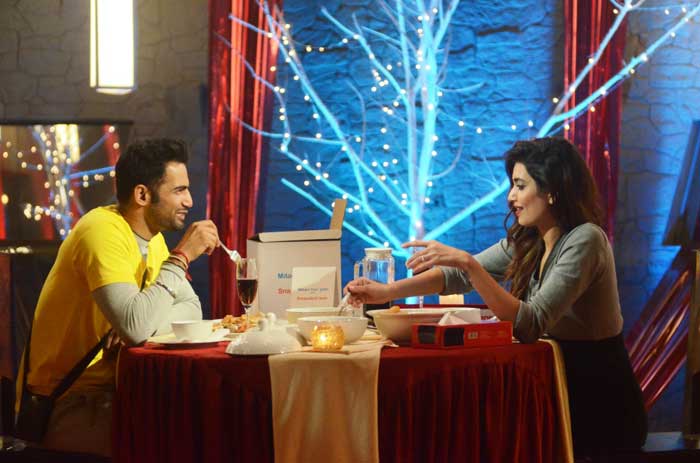 Dimpy gets emotional on receiving a surprise from her former husband Rahul Mahajan. With the finale just a week away, contestants experience a myriad of emotions in the Bigg Boss house.