After yet another eviction on Bigg Boss 8, contestants now gear up for a week of entertainment in the house. 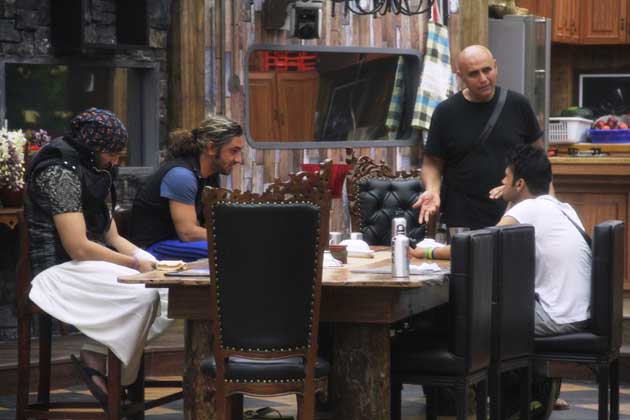 After TV actor Soni Singh's exit, Upen Patel mixes around with the other housemates, including Sonali Raut, Diandra Soares and Aarya Babbar. He cross-dresses, with help from Karishma Tanna and Sushant Digvikar, and later struts about the house with a dupatta on his head.

Ali Quli Mirza steals and eats Minissha Lamba's custard and plays 'Catch Me If You Can' with her, leaving everyone in splits. He is then beaten up by all the housemates with a broom and spatula. 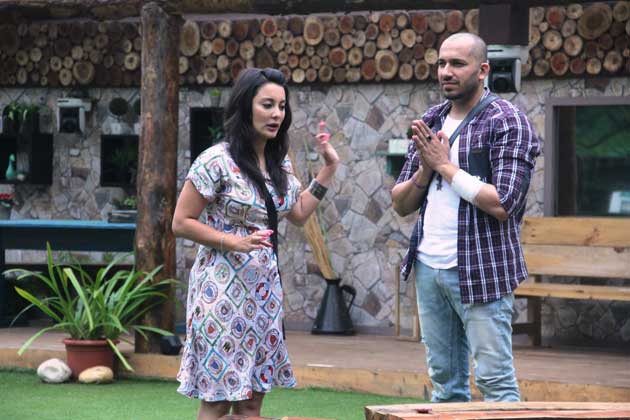 Meanwhile, Gautam stays aloof from everyone while Captain Ali's obsession with the housemates continues. 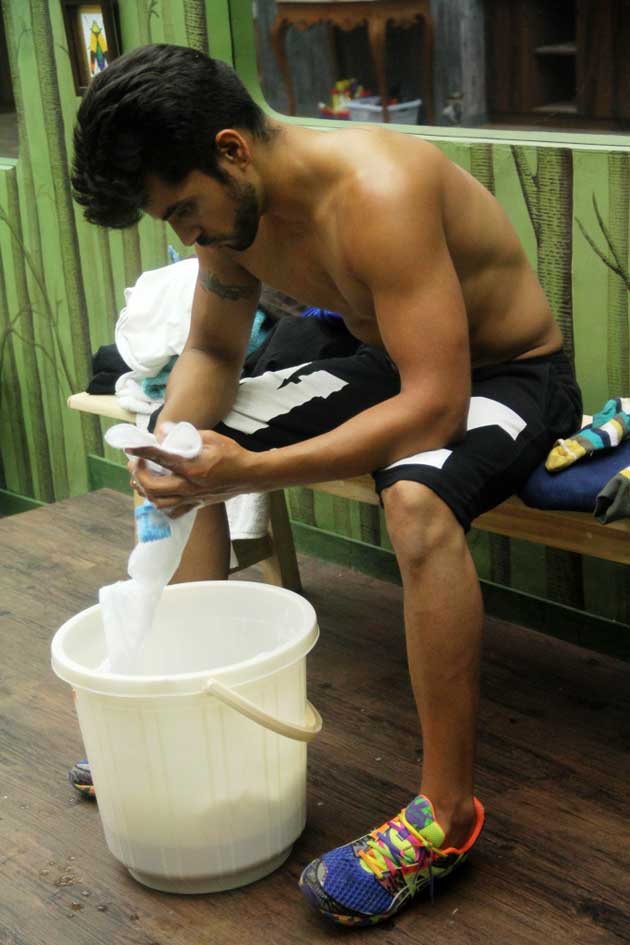 It being the day of nominations, the atmosphere is charged with nervousness and excitement. In the evening, Bigg Boss summons the housemates for the nominations procedure. Ali is given the special power to choose two people who will become a part of the nominations directly. He nominates Praneet who lashes out at him when he hears the logic behind his nomination. 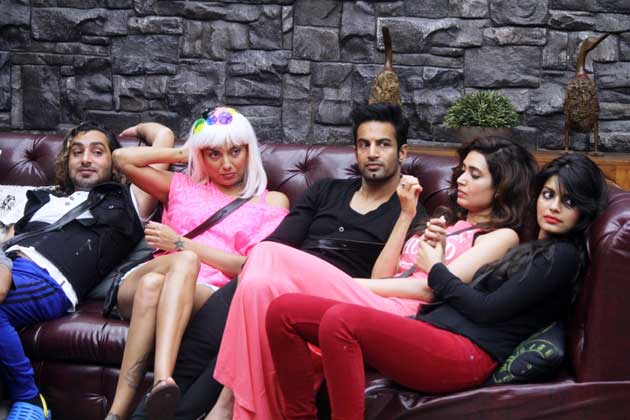 All the contestants seem to become more alert to the danger that awaits them as the game progresses.