Bigg Boss 14: Jaan Kumar Sanu Is "Sincerely Sorry" For Telling Housemate Not To Speak In Marathi 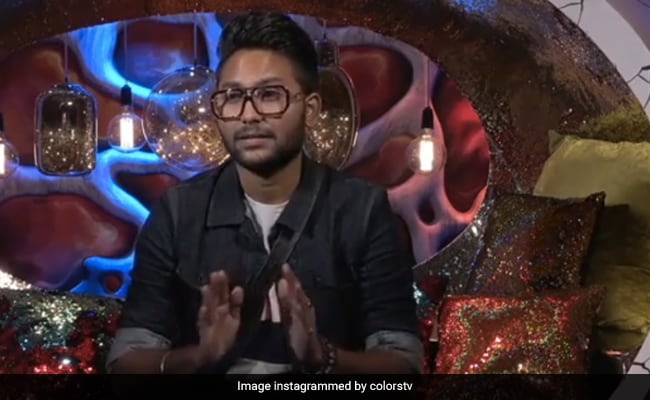 Bigg Boss 14: Jaan Kumar Sanu in a still from the video. (courtesy ColorTV)

Singer Jaan Kumar Sanu, who was on the receiving end of major flak for his recent comment about the Marathi language during an episode of Bigg Boss 14, apologised to Bigg Boss and the Marathi speaking community on Wednesday's episode. Jaan was called to the confession room by Bigg Boss and was schooled about the rules of the game and was told that in the show, everyone is equal and nobody is allowed to comment or say anything against any community or religion. Jaan, on Tuesday's episode had asked fellow contestant Nikki Tamboli not to speak with him in Marathi.

Colors TV, on which the TV reality show hosted by Salman Khan airs, shared a video of the singer apologising for his comment. "Jaan Kumar Sanu apologies for his remarks in relation to Marathi language made on the Bigg Boss episode aired on Tuesday, 27th October," read the caption on the post.

@jaan.kumar.sanu apologies for his remarks in relation to Marathi language made on the Bigg Boss episode aired on Tuesday, 27th October. #BB14 #BiggBoss14

On Wednesday evening, an apology note was shared by the official Twitter handle of Colors TV, which read, "We at Colors apologise for the remarks in relation to Marathi language made on Bigg Boss episode aired on Tuesday 27th October. We had no intentions of hurting sentiments of the people of Maharashtra."