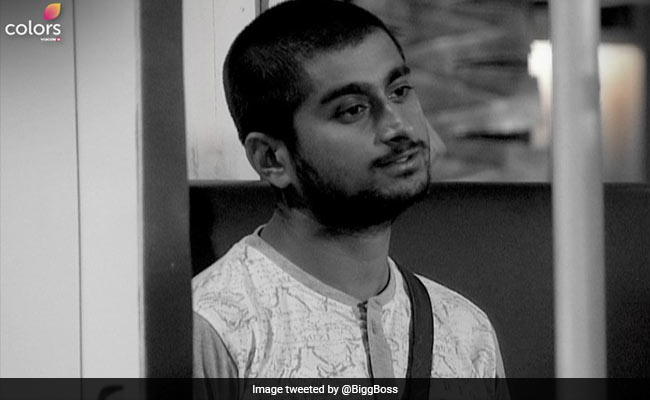 Winning the captaincy task is no easy deal but contenders Megha Dhade and Deepak Thakur put up a brave show. The grueling task came to an end with Megha giving up and Deepak Thakur winning the captaincy. Bigg Boss also announced that the nominations for Kaalkothri will take place today but there's a catch! Bigg Boss revealed that today's Kaalkothri nomination will be based on votes from the contestant. Three contestants, who can make it to the confession room first, can nominate any three housemates for Kaalkothri except for Deepak (since he is the captain). Saba, Shivashish and Rohit make it to the confession room first. Shivashish nominated Romil for cheating during the task while Rohit nominated Sreesanth for his aggressive behavior towards Surbhi. Saba nominated Shivashish because she felt that he was unable to perform his duties as a moderator. Bigg Boss bestowed Deepak with a special power according to which he can save a contestant from being imprisoned and nominate someone else instead. Deepak nominates Jasleen instead of Romil.

The Kaalkothri sparks a tension between the contestants. Deepak naming Jasleen Matharu for Kaalkothri does not go down well with her and she keeps on arguing with the captain for his decision. Meanwhile, Sreesanth is enraged with the Kaalkothri nominations and denies going to the jail. Sreesanth was of the opinion that he is being sent to jail for a crime he did not commit. Deepak, Jasleen and Shivashish try to pacify him and after much persuasion Sreesanth gets convinced to go to the Kaalkothri.

In case you thought Sreesanth willingly accepted the decision, sorry to disappoint you, his tantrums had just begun. Inside the Kaalkothri, Sreesanth kept on complaining about the injustice done to him and went on to say that "Bigg Boss is the worst show in history". Jasleen yet again tries to pacify him. Sreesanth yet again loses his cool and takes off his mike and after being warned by Bigg Boss to wear his mike, he did not comply with the rules.