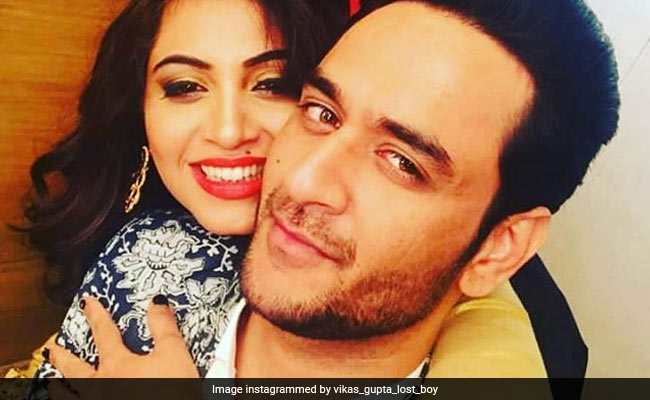 New Delhi: TV show producer Vikas Gupta, also the second runner-up of reality show Bigg Boss 11, has decided to divide his prize money of Rs. 6 lakh (which he won during the 'Vikas City' task) between his co-contestants Arshi Khan and Jyoti Kumari. Vikas shared a strong bond with Arshi (celebrity contestant) and Jyoti (a non-celebrity contestant) in the show and always stood by their sides in the house. In a recent interview with Times Of India, Vikas said, "Yes, I will give them Rs. 3 lakh each. Jyoti stood by me like a rock when the whole house was against me. She shouted at each one of them saying, 'No one will say a word to my Vikas bhai'. I got so much courage from a 20-year-old girl, who belongs to a small town in Bihar. That incident gave me enough strength to survive in the house. Arshi, too, was protective of me. She cared more about me as a friend than the show."

Promoted
Listen to the latest songs, only on JioSaavn.com
Vikas Gupta was called the 'mastermind' of the Bigg Boss house as he won many tasks with his tricks and strategies. In the beginning of the show, Vikas indulged in rough verbal fights with TV actress Shilpa Shinde (winner of Bigg Boss Season 11), who twice forced Vikas to escape the house. Later, the duo became friends and resolved their issues. On Sunday, host Salman Khan declared Shilpa as the winner of Bigg Boss 11while TV actress Hina Khan became the first runner-up.