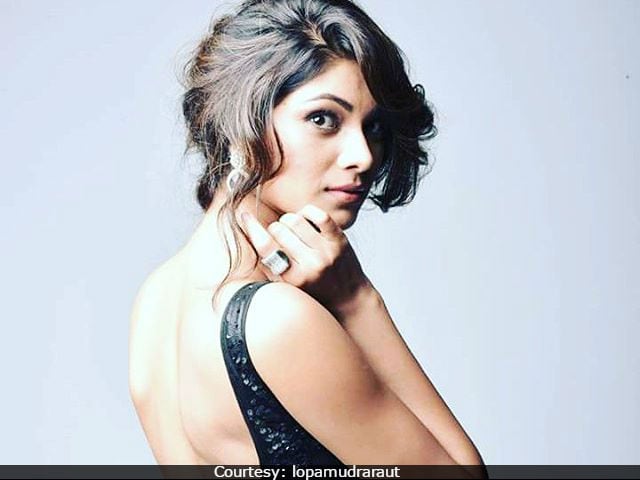 New Delhi: Former Bigg Boss 10 contestant Lopamudra Raut has been busy attending events and parties since the reality show ended in January this year. Now, the former beauty queen has made an appearance in the latest music video of singer Jazzy B titled Crazy Ya. In the music video, Lopamudra is seen grooving to the beats of Jazzy B's Punjabi music. She looks extremely chic in the pink and back costumes and it doesn't look like Lopamudra is new in the acting field. Lopamudra Raut, who belongs to Nagpur, was declared the second runner-up of Bigg Boss 10, hosted by Salman Khan.


Crazy Ya has been sung by Lil Golu of Manali Trance and the music is by Sukshinder Shinda while the song is composed by Dr. Love & Lil Golu. It is penned by Dr. Love.

Few days ago, Lopamudra was news for her 'stunning' photoshoot. The pictures were shared by her photographer on Instagram.

Check them out here:

After Bigg Boss 9 Lopamudra endorsed various fashion brands and walked the ramp for few. She's been a busy bee and her Instagram updates suggest that she has no time to look back.

Promoted
Listen to the latest songs, only on JioSaavn.com
During her stint in Bigg Boss 9 House, she made news for her and fellow contestant Bani J's frequent fights. Both of them along with Manu Punjabi and the winner Manveer Gurjar were in the top four.