Bigg Boss 10: Swami Om 'Locked Down' His Own Team From Winning Task 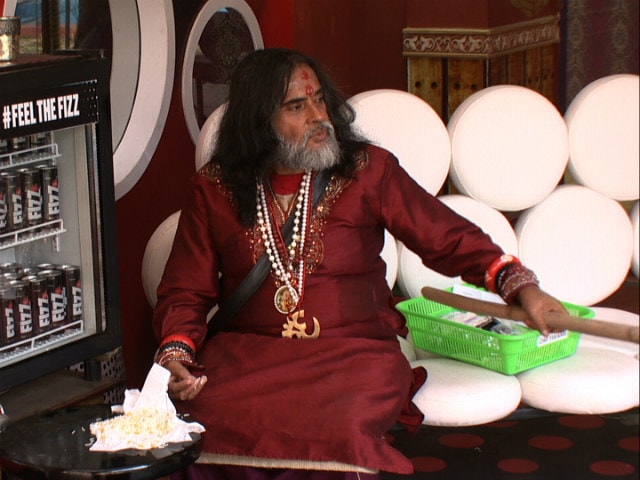 New Delhi: Bigg Boss 10 contestants woke up to an unpleasant surprise on Day 30. The housemates found most of their belongings and essentials locked away - they were left with a pair of rugged clothes and a hearth for preparing food.

Promoted
Listen to the latest songs, only on JioSaavn.com
All of this was part of Bigg Boss' 'Lock Down' task - the new luxury budget task for this week. 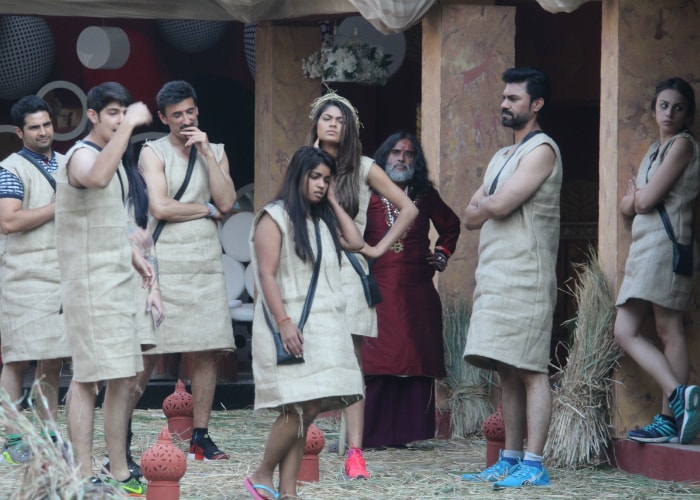 For the task, Rohan Mehra led a team comprising Lopamudra Raut, Lokesh Kumari, Karan Mehra, Rahul Dev and VJ Bani while Team Monalisa included Manveer Gurjar, Manu Punjabi, Gaurav Chopra, Nitibha Kaul and Om Swami. The contestants were allowed to collect four essentials each time the gong went off from respective containers with the team with the highest items losing in the end. 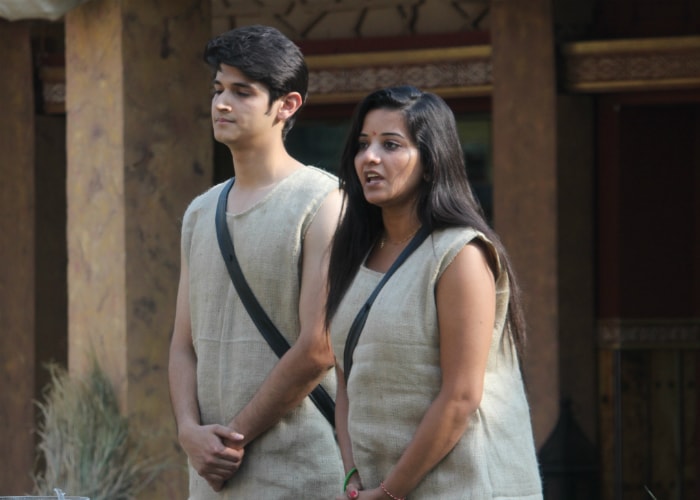 Soon, rule-breaker Swami Om gave up on living like a nomad following which Manveer and Mona requested Bigg Boss to oust him of their team and this led into an argument. At another time, Sami Om confessed to Bani that he is not in favour of Mona's team winning and hence has opted out of the game. 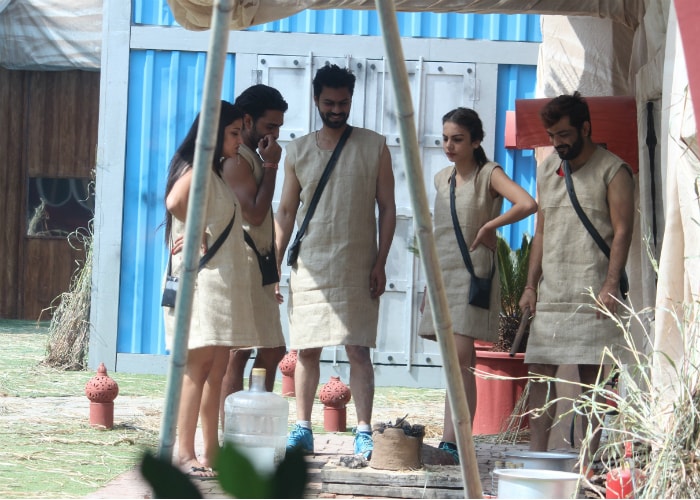