New Delhi: It's another day in the Bigg Boss house and contestants - both maaliks and sevaks wake up to a very peppy morning with It Happens Only In India playing in the background. Soon enough, actor Rohan Mehra (of Team celebrities) reminds Akansha Sharma and Lokesh Kumari Sharma (of Team Indiawale ) that now, Indiawale cannot continue with their day-to-day activities without permission from the maaliks, as their roles were recently swapped.

As the day proceeds, Bigg Boss declares that the 'Luxury Task' for the week is laundry - each team has to provide at least 35 well-washed clothes at the end of the task - with each set of clothes being inspected by the other team. Team celebrities and Indiawale carry out the task in orange and blue uniforms respectively. In order to collect maximum number of clothes, both maaliks and sevaks go into a frenzy once the garments start arriving on the conveyer belt. Manveer Gurjar loses his calm midway and asks Rohan to stop instructing the contestants which eventually leads to an argument. 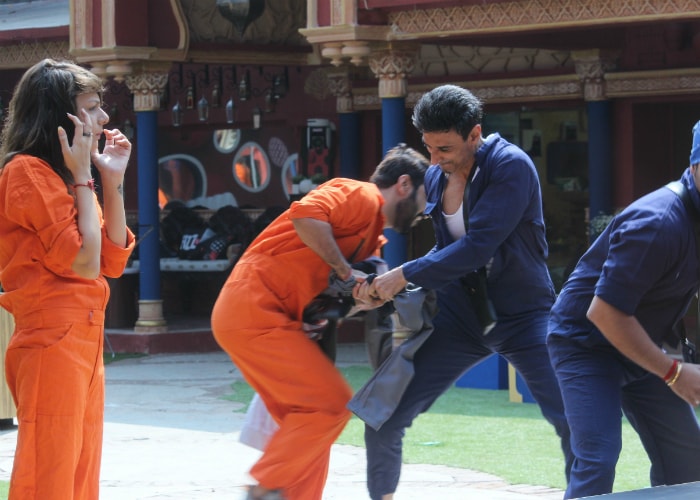 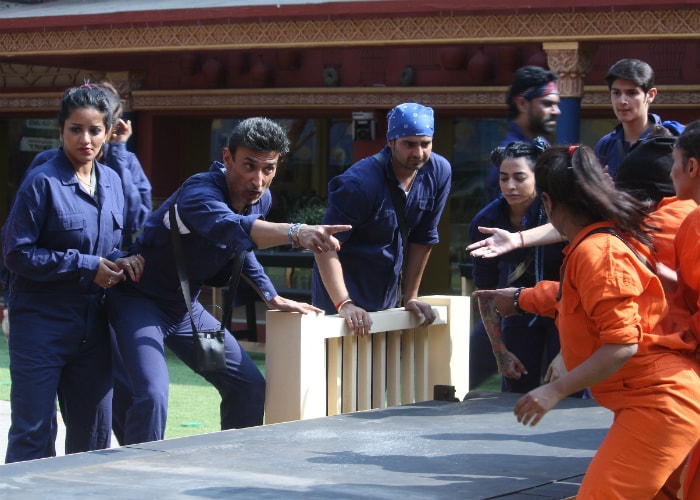 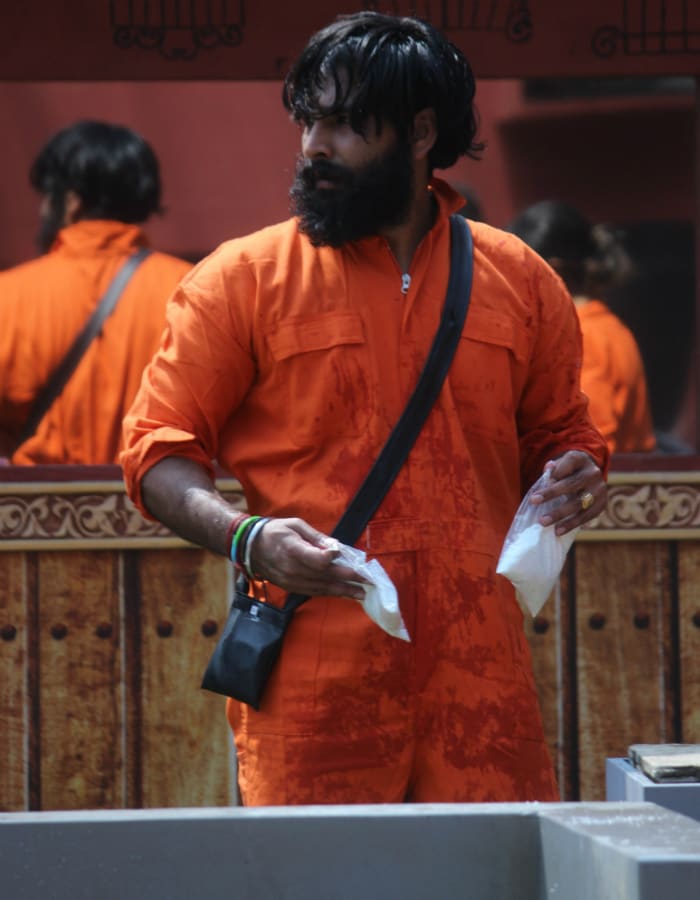 Can you guess which team wins? 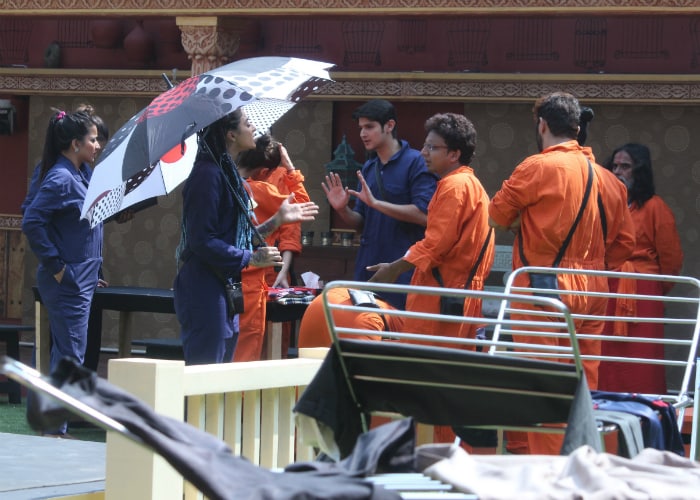 Promoted
Listen to the latest songs, only on JioSaavn.com
At another time, Swami Om Ji, Manoj Punjabi and Manveer have a heart-to-heart conversation, with Swamiji revealing his plans of making a biopic on himself with Hollywood stars in it. On that note, Manoj and Manveer share a light moment and Manveer says he wants to feature as the younger version of Swamiji in the film. The camera pans and Manu Punjabi is seen engaged in conversation with Antara Biswas (Monalisa).

The day ends on an emotional note with Manveer making a confession to Swamiji.