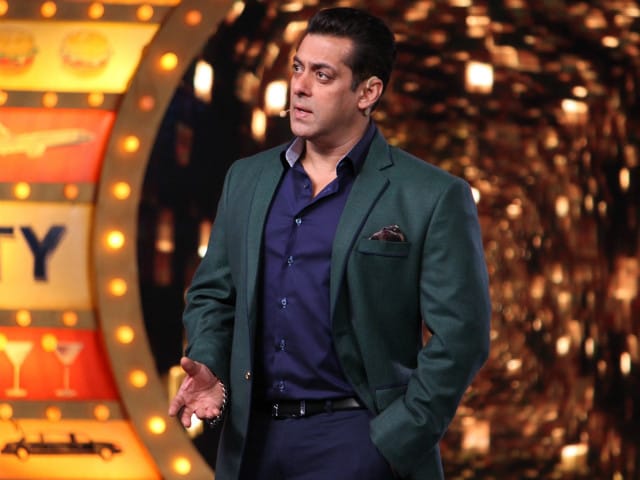 New Delhi: Salman Khan kicked off the Weekend Ka Vaar episode on January 6 with a damakedaar statements. Salman Khan expressed his displeasure over Swami Om's indecent behaviour in Friday's episode and mentioned that he is in complete support of Bigg Boss' decision to eliminate Swami Om from the controversial reality show. Salman Khan hosts Bigg Boss 10 on the weekend and reviews the contestants' performance through the week in the Weekend Ka Vaar episodes. In Saturday's episode, Salman appreciated the joint effort of the housemates to stop Swami Om from pulling any more distasteful tricks. Swami Om sprinkled something (he claimed to be urine) during the captaincy task.

Meanwhile, Bigg Boss announced that Swami Om is eliminated from the show by virtue of his unacceptable behaviour. Swami Om also asked Rohan Mehra that how he could claim to be the only one supporting VJ Bani during the task for captaincy. Salman also highlighted that it was only because of Manu Punjabi and Manveer Gurjar's cooperation that Rohan could actually lock Swami Om in the jail. Salman also that VJ Bani could have won the captaincy task had she not broken the rules by taking off her mic.

.@BeingSalmanKhan tells @bani_j that she could have become the captain had she worn her mic and not broken rules! #BB10WeekendKaVaarpic.twitter.com/FK6OJcRwU4

Promoted
Listen to the latest songs, only on JioSaavn.com
Salman also asked Manu about what would he have done if he was elected to be Swami Om's representative. To everyone's surprise, Manu said that he would have made all efforts to make Swami Om win the task. 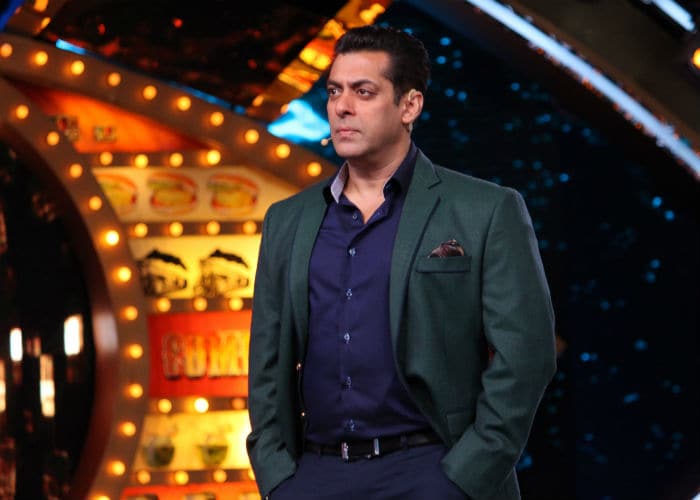 Meanwhile, during Bani's encounter with Salman Khan, she lost her calm and argued with the host. Soon, Bani broke down saying that Swami Om's unexpected behaviour had really left her agitated and she simply wanted to have a conversation with Bigg Boss. All said and done, Salman simply asked the contestants to not get affected by Swami Om's behaviour and ended the episode on a positive note.