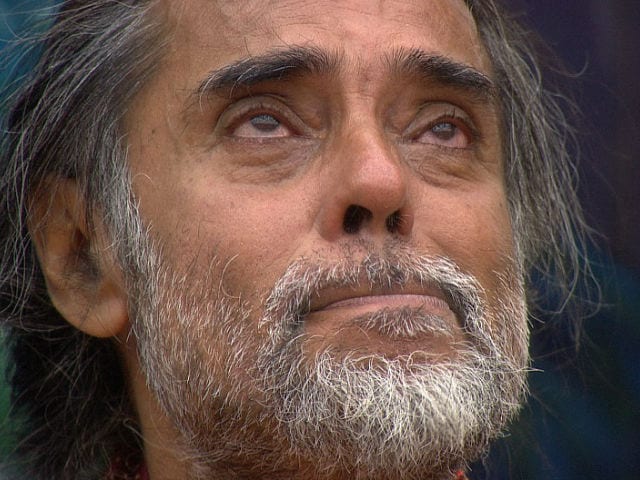 Bigg Boss 10: Swami Om in a still from the show.

New Delhi: In the last week Swami Om created quite a ruckus in the house as a result many contestants were happy to see the back of him on Sunday night's episode. The self-styled godman was asked to come to the confession room where he was told that due to an emergency outside he would have to leave immediately. Swami Om is in the midst of criminal case against his brother and had been summoned by a Delhi court therefore, he had to make an emergency exit from the show. When Salman Khan asked the contestants how they're feeling in Swami Om's absence, they unanimously said "peaceful and calm." 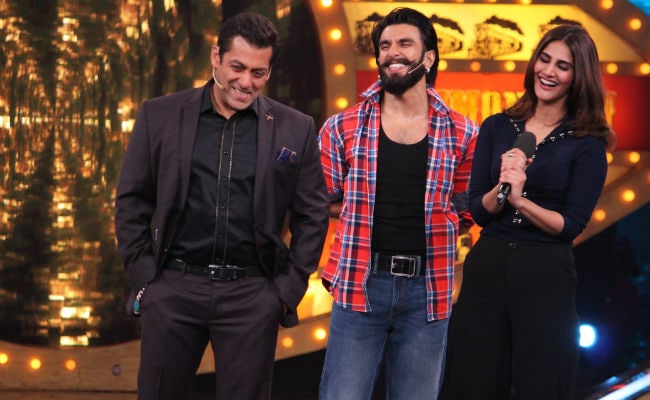 Other than Swami Om's exit, wild card entrant Elena Kazan was evicted from the show after one week's stint. She was up against Rahul Dev, VJ Bani and Jason Shah. While Bani's name was cleared in the episode aired on December 3, Rahul and Jason joined the other safe contestants - Manu Punjabi, Manveer Gurjar, Monalisa, Lopamudra Raut, Rohan Mehra, Gaurav Chopra, Nitibha Kaul and Rahul Dev. 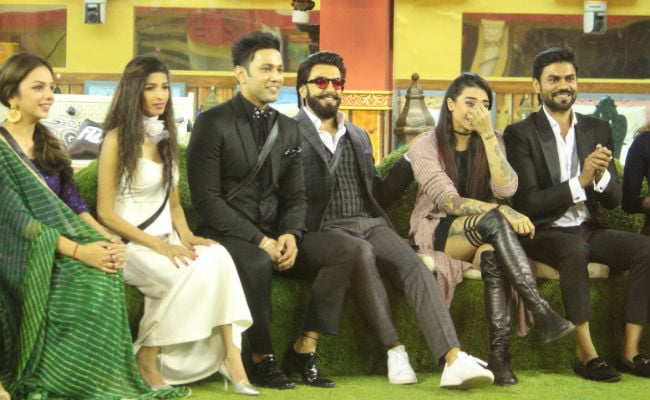 Contestants also interacted with Ranveer Singh and Vaani Kapoor, who were on the show to promote their film Befikre which releases on Friday. Ranveer and Vaani dared the contestants. They picked Jason for a pole dance, Monalisa was a seductive number while dared Nitibha to give up her make-up. While Jason and Monalisa performed earnestly Nitibha tried to act sly, but she was caught by Salman Khan. 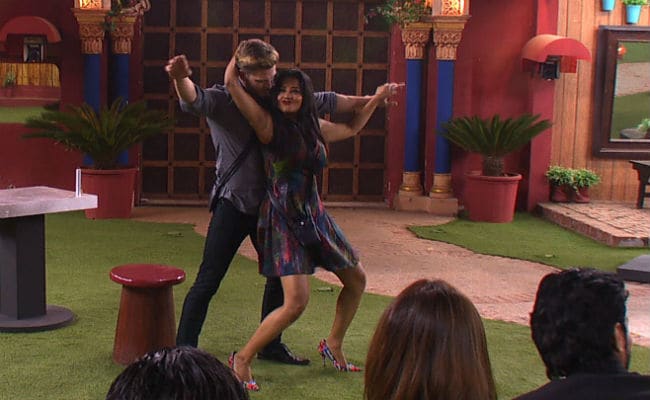 Salman also played another task with the housemates where he shared a line (controversial, obviously) and they had to spray foam on the face of the person who they think said that. As expected there were some misunderstanding and in some cases the air was cleared.

Promoted
Listen to the latest songs, only on JioSaavn.com
In the precap of December 5 episode, Manu Punjabi was asked to leave by Bigg Boss due to an emergency in the outside world. Like in the case of Swami Om, Bigg Boss did not reveal the reason to the housemates. However, in the preview, we see that Manveer and Monalisa, Manu's two best friends in the show break down completely after Manu exits.

Manu's mother died and he has been excused to attend her last rites and funeral. In an earlier season, Keith Sequira also exited the show for 13 days to attend his brother's funeral. However, nothing had been revealed about Manu's re-entry to the show.