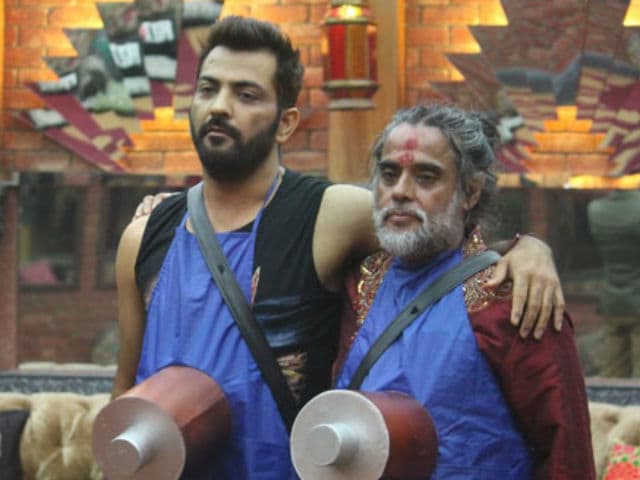 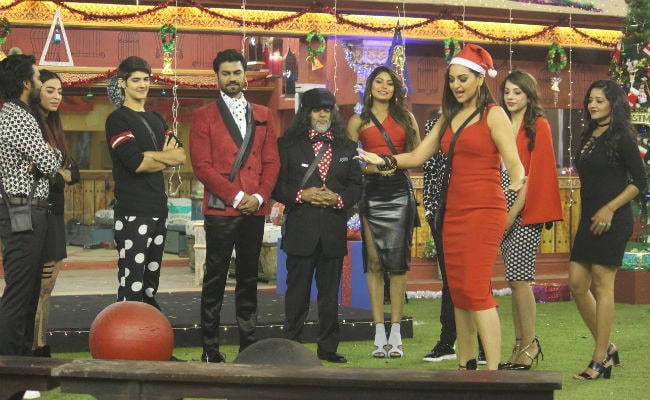 Bigg Boss 10: Sonakshi played some interesting games with the contestants

After the celebrating Christmas with the contestants, Sonakshi and Manish left the house to have a conversation with Salman onstage. Salman, who was also in festive mood introduced a game called Thapad Se Darr Nahi Lagta, where he asked few Bollywood questions from Sonakshi and when she failed guess the right answer, she will get a thappad. As soon as the game ended, Sonakshi and Manish left the show and Salman started the interaction with the contestants.

Promoted
Listen to the latest songs, only on JioSaavn.com
Manveer Gurjar read a special poem for Salman Khan while the actor also read out some of the poems written by male contestants in the hostel task. 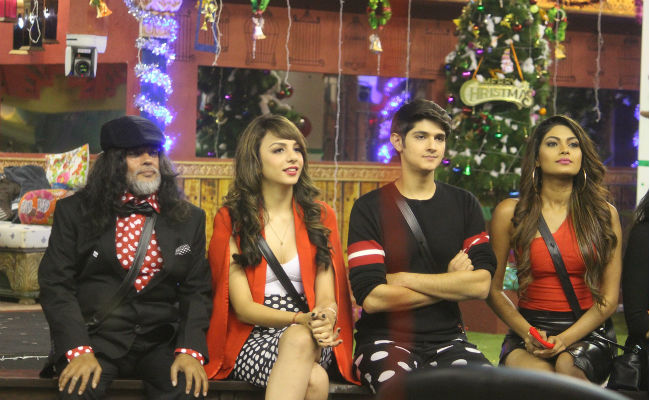 As a Christmas gift, Salman announced that there would be no eviction this week. However Gaurav Chopra, Bani J and Monalisa would stay nominated for eviction the following week. Also, Swami Om and Manu were declared safe from next week's nominations for their friendly gesture in the family app task.