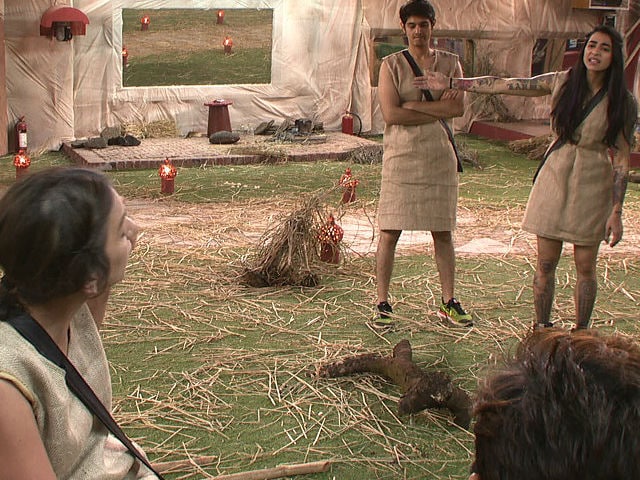 New Delhi: Bigg Boss continues to deprive contestants of basic amenities in tonight's episode of controversial reality show Bigg Boss 10. Lack of essentials, which is a part of the luxury budget task 'Lock Down,' makes the participants edgy and they're picking up fights faster than ever.

Promoted
Listen to the latest songs, only on JioSaavn.com
Swami Om questions Monalisa's character by saying that her relationship with Manveer Gurjar and Manu Punjabi is 'questionable' considering she's engaged. However, Swami Om's words are shot down by Lopamudra Raut, Rahul Dev and Rohan Mehra saying that he does not have the right or liberty to raise fingers on anyone's character. 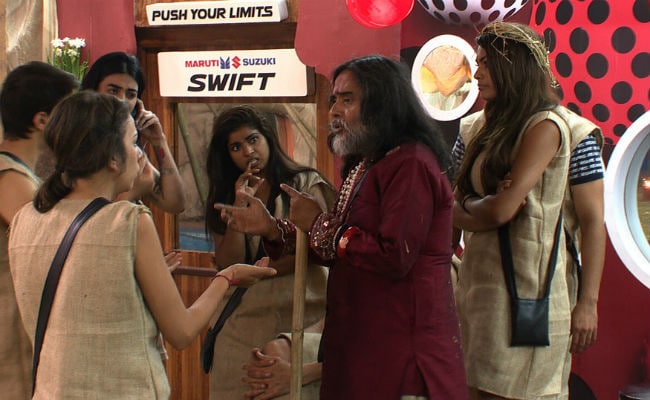 Meanwhile, Captain Bani continues to face resistance from members like Manveer and Swami Om, who refuse to do their respective punishments when Bani found them asleep.

Later, Bigg Boss announces that the task is now complete and the housemates are relieved to finally have access to their belongings but their happiness is short lived. Swami Om is upset that Manu and Manveer have taken his spot in the wardrobe storage area but Bani is able to avert a clash. 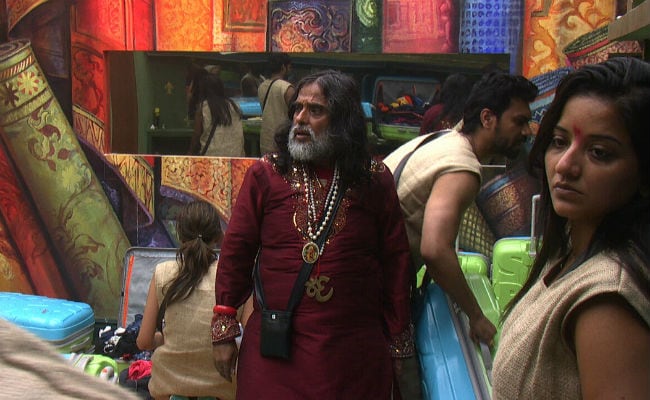