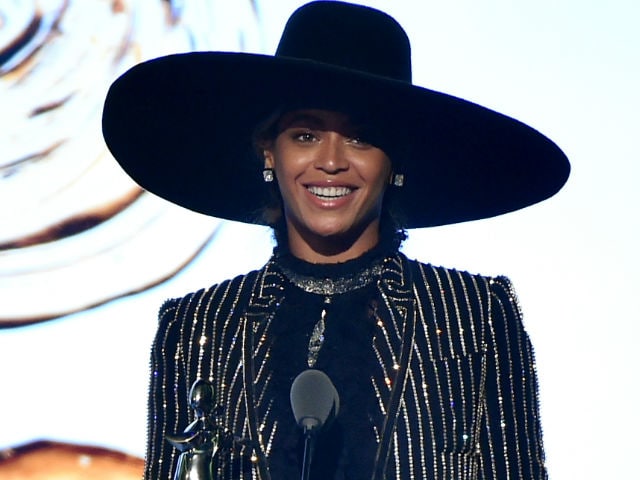 Los Angeles: Beyonce Knowles honored those who lost their lives in the Orlando shooting at her latest 'Formation' concert, reported Ace Showbiz.

During a stop in Detroit, the singer dedicated her performance of Halo to families of those who died in the tragic incident happening last weekend.

Beyonce, 34, described it as "a song about love" when introducing the track in front of the crowd packing the Ford Field.

At the same show in Detroit, DJ Khaled who's been opening for the Queen invited the Motor City's own Dej Loaf during his set.

She performed her singles Try Me and Back Up before Khaled brought out Young Jeezy for the renditions of Who Dat and Out Here Grindin.