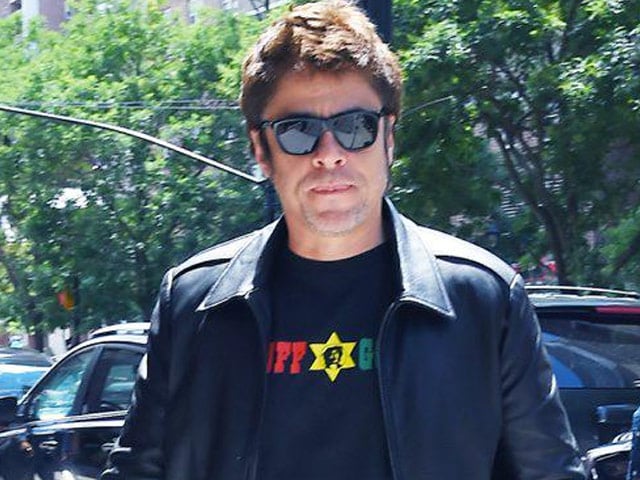 Benicio Del Toro, 48, is said to have an offer, although whether a deal can be made remains unclear, according to The Hollywood Reporter.

Even though Star Wars: The Force Awakens is still more than five months away, casting for the follow-up chapter, Star Wars: Episode VIII, has started.

The Lucasfilm-Disney movie will be directed by Rian Johnson.

Daisy Ridley, Oscar Isaac and John Boyega are expected to return for the movie, as are certain legacy actors (Harrison Ford, Carrie Fisher and Mark Hamill).

The release date is May 26, 2017, while Star Wars: The Force Awakens, directed by J J Abrams, will hit theatres this December 18.