Nick Carter, member of the popular band the Backstreet Boys, is currently being investigated by the Los Angeles County District Attorney's Office 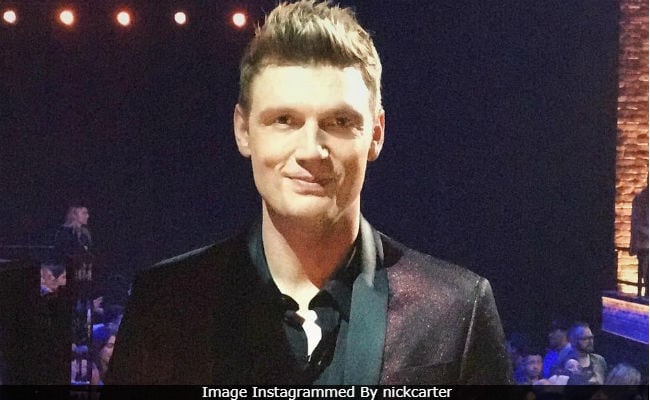 Nick Carter, 38, member of the popular band the Backstreet Boys, is currently being investigated by the Los Angeles County District Attorney's Office in connection to an alleged sex assault case, Fox News reports. The case was presented by the Santa Monica Police Department on Tuesday, the district attorney's office confirmed to Fox News. The charges against Nick Carter date back to an alleged sexual assault incident of 2003. A police report was filed in February this year. The Fox News report states that the Santa Monica police confirmed that a report was filed against Nick, and an investigation was underway, but the department did not identify the person involved in the report.

At the same time, American singer Melissa Schuman of the band Dream, who in 2003 had reportedly accused Nick Carter of sexually assaulting her while filming The Hallow, posted a cryptic tweet in which she wrote, "I'm finally doing what I thought I could no longer do. I'm filing a police report #timesup #bebrave #bethechange #metoo."

However, Nick Carter refuted her claims and said he was "shocked and saddened" by accusations made by the singer. "Melissa never expressed to me while we were together or at any time since that anything we did was not consensual," Nick Carter said in a statement in November, Fox News reported.

In 2016, Nick Carter was arrested on assault charges after a fight outside a bar in Florida.

Nick Carter has released three solo albums - Now or Never, I'm Taking Off and All American. He has made a few television appearances and starred in his own reality shows.