Baahubali 2 Will Finish Shooting in November 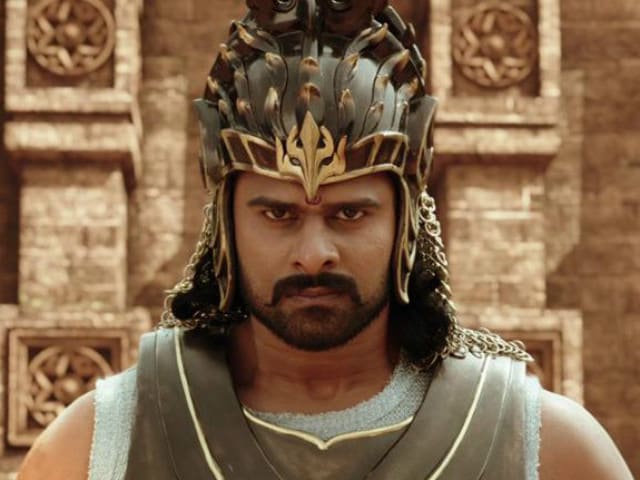 Prabhas in a still from Baahubali.

New Delhi: Looks like it's a marathon schedule for the entire crew of Baahubali 2. Team Baahubali 2 are engrossed in finishing shooting for the sequel in Hyderabad.

One of the most awaited movies of 2017 with some phenomenal action sequences, it's currently shooting the climax sequence.

The shoot is reportedly expected to finish sometime in November.

The action sequences are set to be dreamy and a notch higher than what the audiences saw in the first instalment.

Promoted
Listen to the latest songs, only on JioSaavn.com
The trailer of Baahubali created immense noise when it was released. The makers of the film are also reportedly planning to release one such content from the sequel on Prabhas' birthday on October 23.