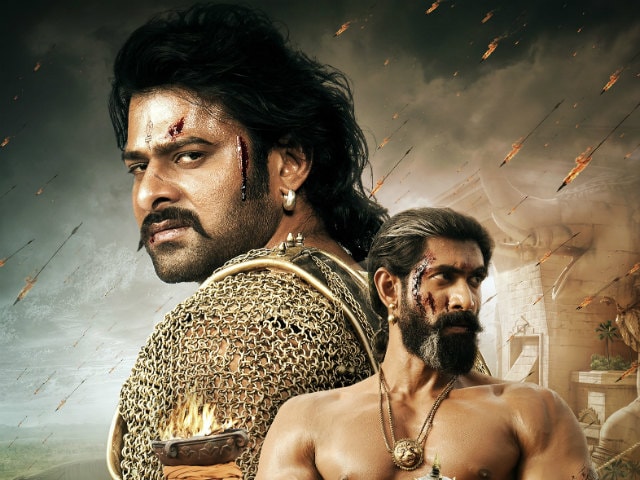 New Delhi: A delegation of Tamil Film Producers Council met city Police Commissioner Karan Singha on Sunday seeking action against piracy of S S Rajamouli's film Baahubali: The Conclusion. The film, which released worldwide on April 28, was reportedly leaked on Facebook by a user in Kuwait. "We met the Police Commissioner on our complaint seeking action against piracy of Baahubali 2," PTI quoted council president and actor Vishal as saying. He added that on May 4 information against film's piracy was provided to the Council. According to the complaint, many websites, which allowed illegal downloading of Baahubali: The Conclusion, were identified.

"The movie has been pirated by "internet mafias" in the name of "Tamil Rockers" and has been uploaded in many of their websites to facilitate illegal download, causing a "humongous loss" to the film producers, Tamil Film Producers Council said in its complaint, reported PTI.

Promoted
Listen to the latest songs, only on JioSaavn.com
S S Rajamouli's Baahubali: The Conclusion is the continuation of the 2015 super-hit movie Baahubali: The Beginning. The film reveals the reason behind Katappa killing Baahubali.