Baahubali 2, Not Even Made Yet, Has Already Earned 45 Crores 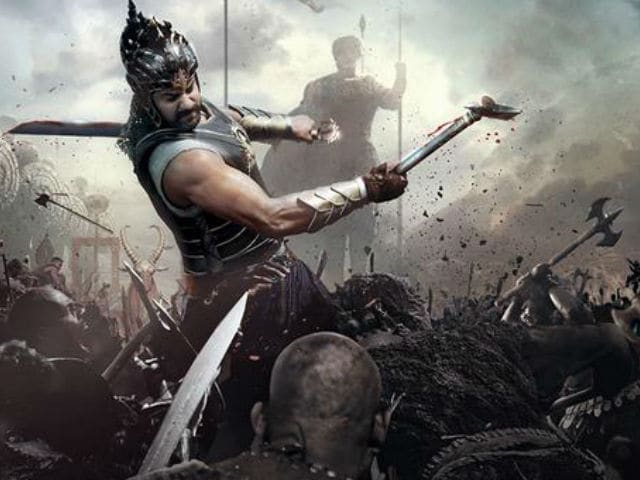 A poster of Baahubali: The Beginning.

Chennai: The Tamil Nadu theatrical rights of S S Rajamouli's magnum opus Baahubali: The Conclusion, which is on the verge of completion, have been snapped for a whopping price of Rs 45 crores.

"The Tamil Nadu theatrical rights have been bagged for Rs 45 crore. The buyer is yet unknown because the makers have kept the name under wraps," a source from the film's unit told IANS.

Baahubali 2 is slated to hit the screens worldwide during the summer of 2017 and the makers are currently busy wrapping up the climax.

"The climax features an awe-inspiring battle sequence which will last for about half hour in the film. It's going to be even more grand and dramatic than the battle scene in the first part," the source added.