Avengers: Endgame Made A Fan In China Cry So Much She Was Hospitalised

A 21-year-old girl got hospitalised in China as she could not stop crying during Avengers: Endgame 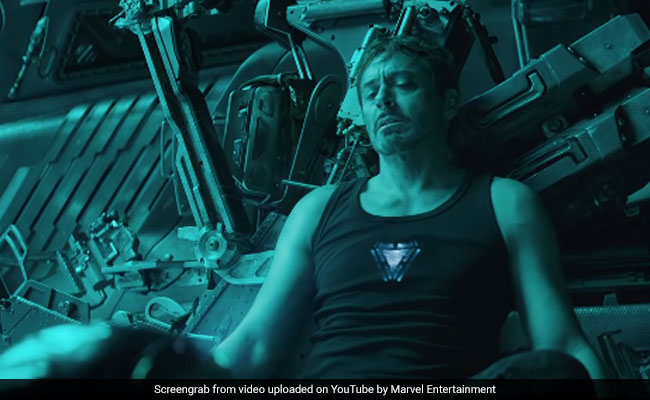 Avengers: Endgame, the final part of the superhero series, has so many emotional moments that people are becoming teary-eyed while watching it. But a strange incident happened in China a few days ago when a 21-year-old girl got hospitalised as she could not stop crying during the film.

According to Fox 8, she cried uncontrollably in the cinema and began hyperventilating and experiencing trouble in breathing. She was taken to a hospital where she was administered oxygen to normalise breathing.

"I saw that the patient had been breathing heavily, and according to the description from her peers, her crying caused hyperventilation. We immediately gave her oxygen and relaxed her emotions by appeasement, reducing her hyperventilation symptoms," The International News quoted a doctor as saying.