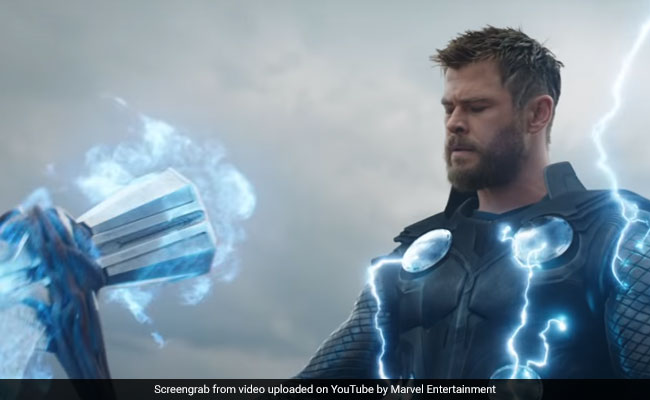 Avengers: Endgameis truly the endgame of all box office games. In three days, the Marvel film has raked in Rs 157 crore (nett) at the box office, reported trade analyst Taran Adarsh. In doing so, the film has surpassed the opening weekend collections of "all Hindi films" and emerged as the "biggest Hollywood opener" in India till date. "Avengers: Endgame runs riot at the box office," Mr Adarsh summed it up. Endgame - the last in the series of Avenger movies - had generated massive interest ahead of its release and scored over Rs 50 crore on each of the three days since its arrival in theatres. Avengers: Endgame is also making noise worldwide but more on that later.

In one of his previous tweets, Mr Adarsh had also said how the last Avenger movie moulded the records previously set by Baahubali 2 in India. Avengers: Endgame's box office numbers are also a reflection of that fact that the movie opened to great reviews, hailing it as an emotional farewell from our beloved Avengers.