On Tuesday, Salman Khan hosted a Christmas party at his Mumbai residence 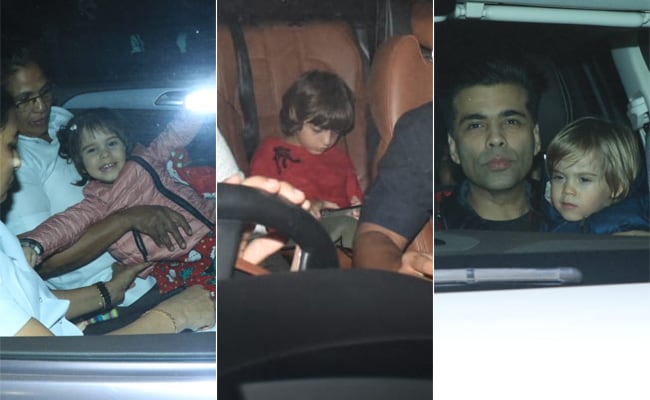 On Tuesday, Salman Khan hosted a Christmas party at his Mumbai residence which was attended by the actor's family members and close friends from the industry. Katrina Kaif, Karan Johar, Malaika and Amrita Arora headlined the star-studded guest list at Salman's Christmas party. Katrina Kaif was photographed entering Salman's residence along with her parents. Karan Johar checked in at the party with his munchkins Yash and Roohi, who looked adorable in their Christmas outfits. Malaika and Amrita Arora made a stunning entry at the Christmas party in colour coordinated outfits. Salman Khan's sisters Alvira and Arpita were also photographed entering the party venue. Arpita came along with her son Ahil while her husband Aayush arrived close to an hour after her arrival. Roohi, Yash, AbRam, Ahil and Tusshar Kapoor's son Laksshya - stole a considerable amount of limelight as they joined in the Christmas festivities looking absolutely adorable. 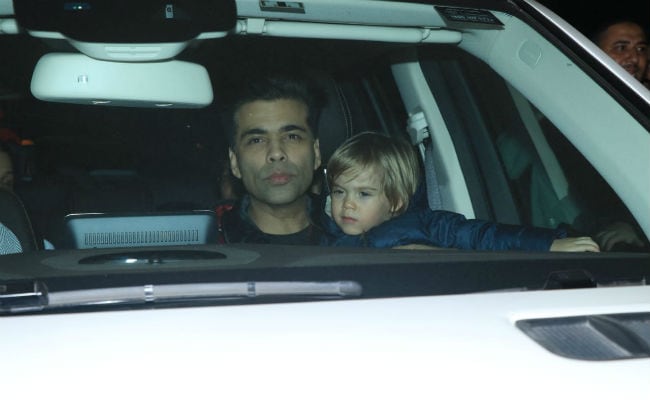 Karan Johar with his son Yash. 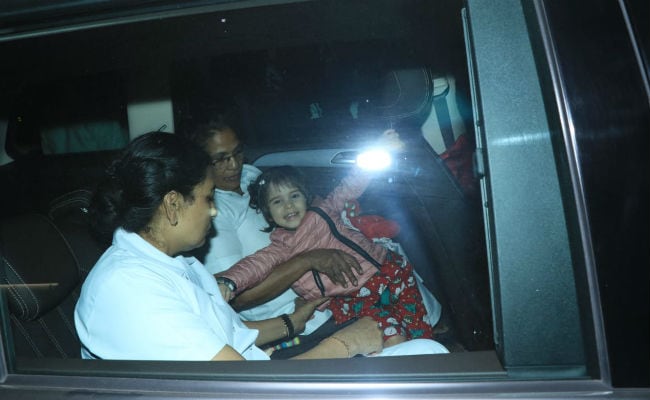 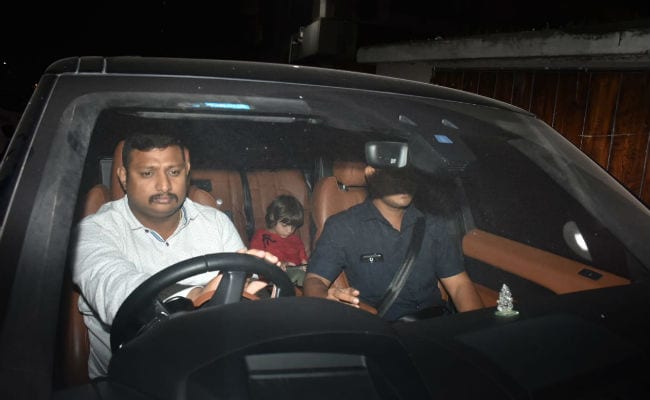 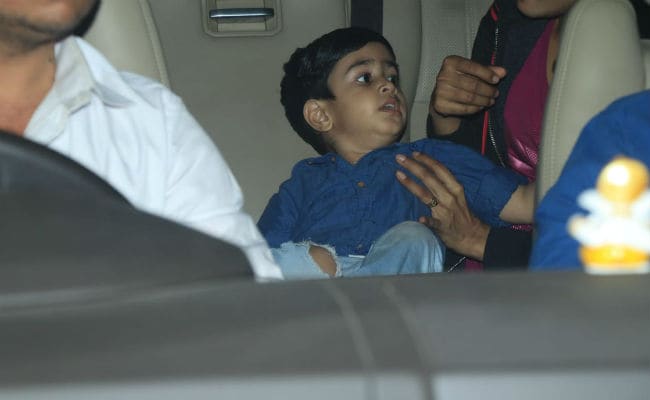 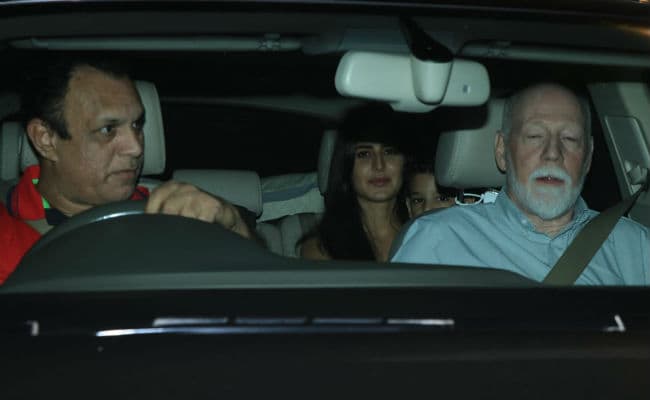 Katrina Kaif arriving at the Christmas party with her parents. 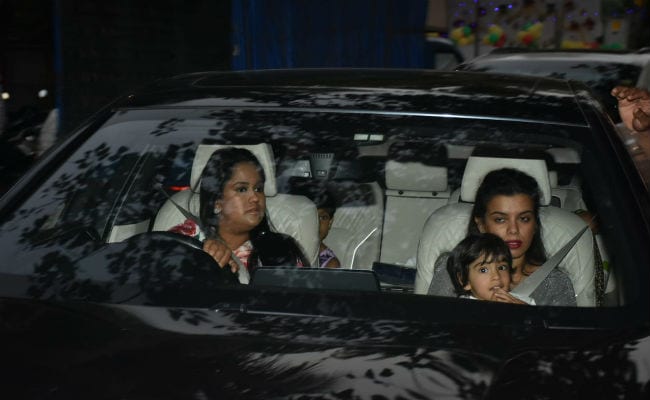 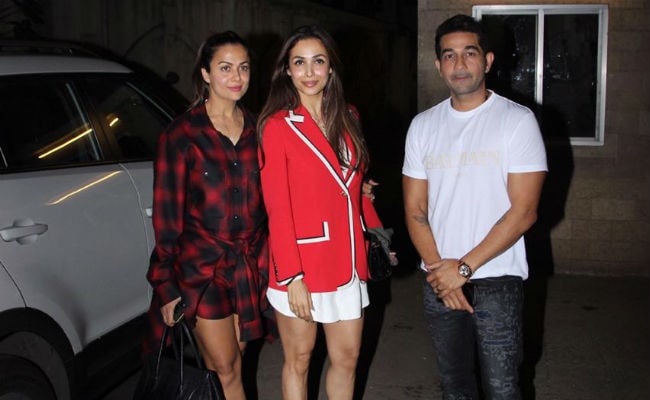 On Monday, Salman Khan had attended the Christmas bash hosted by Katrina Kaif at her residence. Shah Rukh Khan, Aanand L Rai, Zeeshan Aayub and Zoya Akhtar were some of the other celebrtities who were part of the Christmas party.

On the work front, Salman Khan is currently shooting for Bharat, which also features Katrina Kaif, Disha Patani and Tabu. Bharat is a remake of Korean war drama Ode To My Father. Salman also announced the making of Dabangg 3, which has proved to be an immensely profitable film series for the actor. The third installment will be directed by his brother Arbaaz Khan.