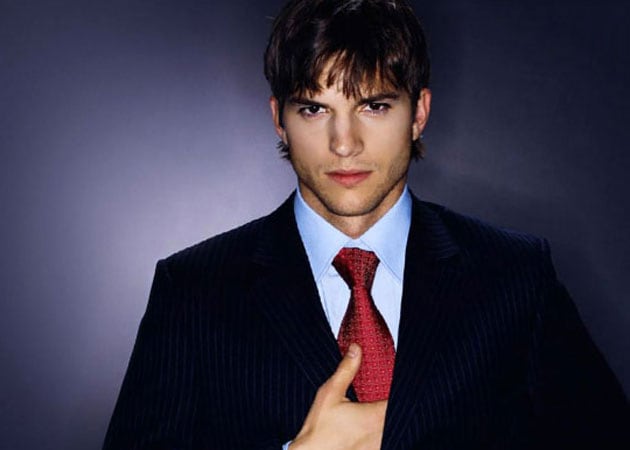 He appeared on Conan show and shared about having his first child with actress Mila Kunis, reports people.com.

"It's unbelievable. It's the greatest thing on earth," the 36-year-old said.

"We're really privileged that we have time and can afford to take time. So we don't have a nanny or a night nurse of any of the stuff. It's just the two of us," he added.

Ashton said that fatherhood has already opened up a whole new perspective for him - including a newfound appreciation for his own parents.

"As soon as this child was born, I immediately wanted to call my parents and just apologise because I never knew how much they loved me," he said.

He also shared how the celebrity couple came up with a unique name for their child.

According to the actor, the couple had already chosen another name, but then "when we were pregnant, the name didn't fit the energy we were feeling. One night, Mila was like, 'This is not the name'".

"I had to get the creative juices going, so we were going to a Lakers game, and I just started listing off anything and everything I saw: 'sign, truck, wall, door' She (was) like, 'Shut up!'

Promoted
Listen to the latest songs, only on JioSaavn.com
As for her middle name?

"We gave her the name Isabelle after Mila's grandfather, who was Yitzhak. And so it has a little heritage," said Ashton.