The Archaeological Survey of India has over 3,000 monuments and sites that were reopened on July 6 after remaining shut during coronavirus lockdown 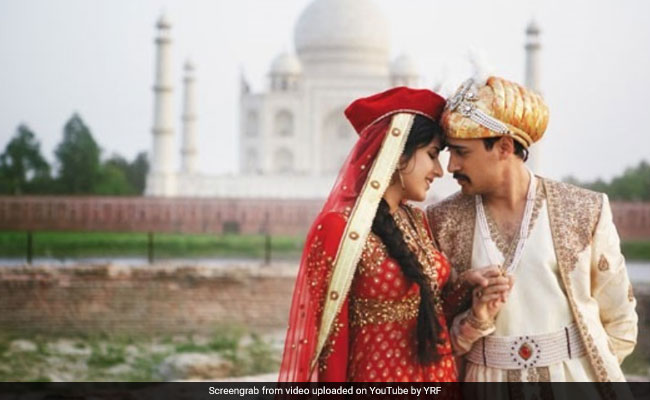 As part of the Aatmanirbhar Bharat Abhiyaan, Culture and Tourism Minister Prahlad Patel on Thursday asked the film industry to shoot at ASI-protected sites and assured them that they will get permission to do so within 15-20 days of filing their online applications, reported news agency PTI. "It would be difficult for the film industry to go to foreign destinations at this time, so we have suggested that they could go to the Northeast states," Prahlad Patel said at a FICCI event in Delhi.

"It would also fulfil the PM's appeal to people to visit various places in the country. I told them we will give permission in 15 to 20 days. They just have to apply online. I have appealed that it would be great if other than the high footfall sites, they could also shoot at less popular monuments suggested by us to give them a boost as well," he said.

The Archaeological Survey of India (ASI) has over 3,000 monuments and sites that were reopened on July 6 after remaining shut during the coronavirus lockdown.

Currently, filming at ASI sites is permitted, but it involves a lot of paperwork and is time consuming, officials said.

"Since now the film industry cannot shoot abroad, the ministry will help in facilitating permissions from the states. If necessary we will coordinate with the Information and Technology ministry as well," the minister said.

"It should be our united effort to first travel within our own country. Nothing is as beautiful as India. I want people to know about our ancient culture. We need to promote our country and its sites," he added.

Presently, the request for filming/ video shoot along with camera crew is to be made by the applicant at least 15 days prior to the proposed date of shoot.