Article 15 arrived in theatres on June 28, when Shahid Kapoor's Kabir Singh was already burning up the box office. 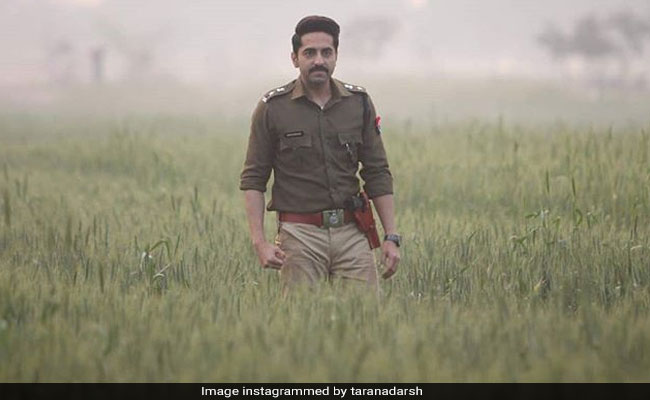 Article 15 Box Office: A still from the film (courtesy taranadarsh)

Directed by Anubhav Sinha, Article 15 traces the story of a determined cop and his stubborn attempts to investigate the rape and murder of two young villagers. The film is said to be loosely based on the 2014 Badaun rape case and comes with a strong message.

In his review for NDTV, film critic Saibal Chatterjee wrote: "Article 15 is an important addition to a very small number of Hindi films that have successfully tackled weighty social issues through the means of a more popular idiom. Sinha's hard-hitting film employs familiar elements, including a lead actor with considerable star value and a regular beginning-middle-and-end structure that rests on recognizable whodunnit devices."