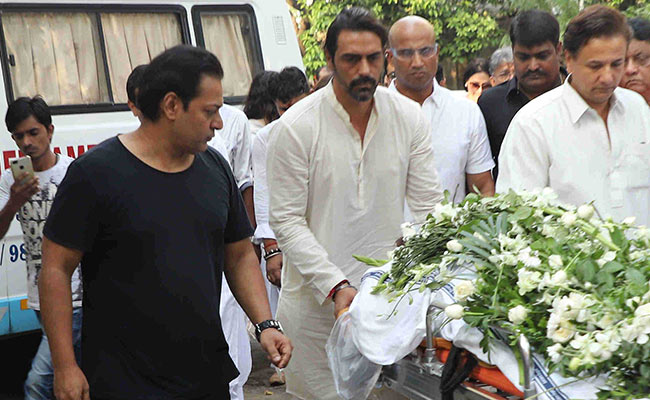 Actor Arjun Rampal's mother Gwen Rampal, who was suffering from cancer, died on October 27. Gwen Rampal's funeral took place in Mumbai on Sunday, which was attended by family members and close friends. Arjun Rampal performed the last rites of his mother. Arjun's ex-wife Mehr Jesia and their daughters Mahikaa and Myra were also part of the funeral. Arjun's co-stars from his recently released film Paltan, Harshvardhan Rane and Gurmeet Choudhary, paid their last respects to Gwen Rampal. Kim Sharma also accompanied rumoured boyfriend Harshvardhan to the funeral. We also spotted actress-model Gabriella Demetriades by the family's side. Filmmaker Abhishek Kapoor and his wife Pragya Yadav had gathered to bid adieu to the actors' mother.

Here are photos from the funeral, which took place in Mumbai on Sunday: 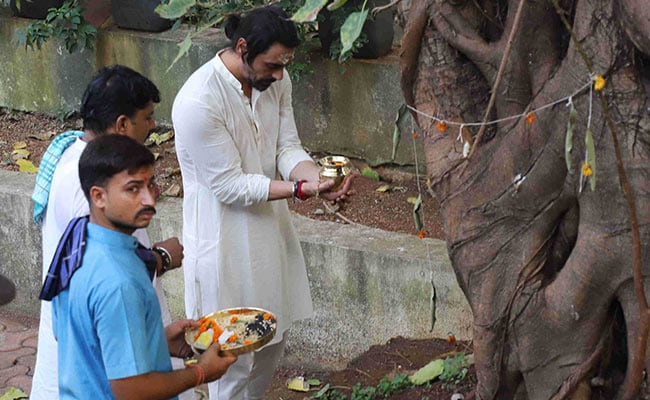 Arjun Rampal performing the last rites of his mother 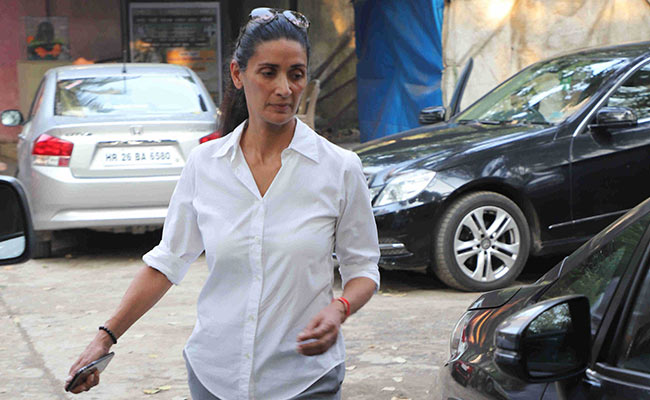 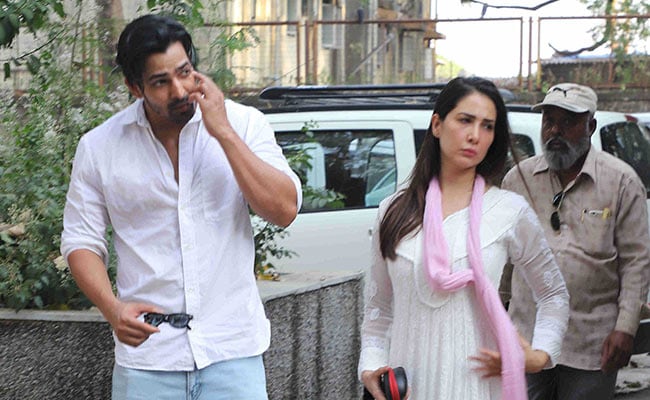 Harshvardhan Rane with rumoured girlfriend Kim Sharma at the funeral 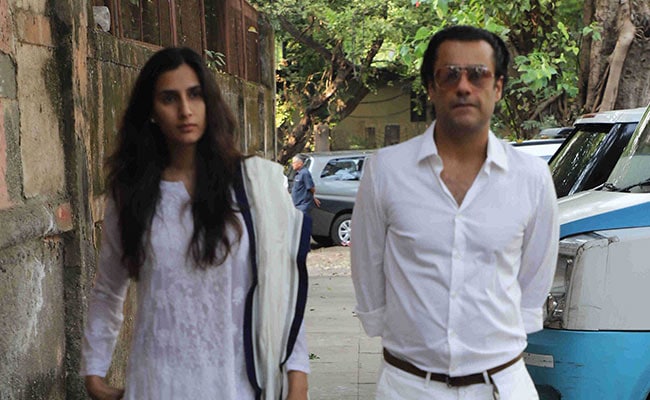 Abhishek Kapoor with wife Pragya Yadav at the funeral 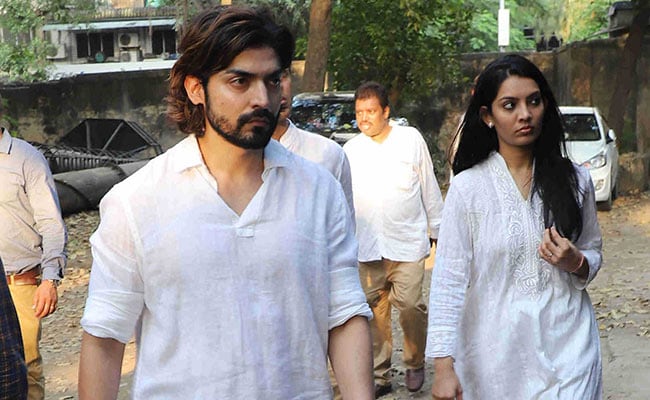 A few months ago, Arjun Rampal had shared a video of himself with his mother on Twitter where he detailed his mother's fight with breast cancer. In the video, Gwen Rampal can be seen spaeaking about her battle and her experience. "Cancer is becoming more and more epidemic these days. My mother underwent a treatment for it and was cured. But 10 months later, cancer metastasized into her lungs and then with the help of my friend, we went to Champali Maud Foundation research centre in Lisbon."

It's been a roller coaster ride for my Mom and the whole family.Then my friend @LalitKModi introduced us to the #Champalimaudfoundation eternally grateful to him, #CarloGreco and his wonderful team. Here is our story.I do hope it helps. https://t.co/7lJEEDMcgo

Arjun Rampal, 45, and Mehr Jesia, 47, announced their separation in May this year. Both were former models and were married for 20 years. "After a 20-year-long beautiful journey filled with love and beautiful memories, we would like to share, that all journeys have different paths. We feel that it is time for us to move on to different destinations henceforth," read an excerpt from a joint statement released by the former couple.