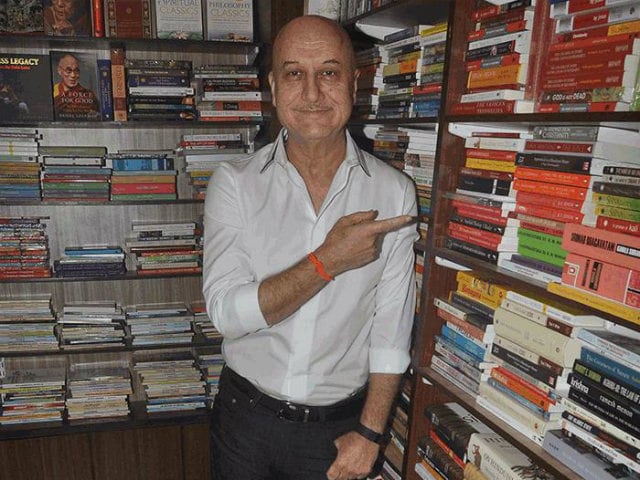 New York: Actor Anupam Kher, who is currently busy with his 500th film The Big Sick in New York, has dedicated his achievement to the "unsung, nameless and faceless workers" of the entertainment industry who work behind the camera.

The National School of Drama (NSD) alumnus was only 28 when he took on the role of a retired middle class Maharashtrian man, who had lost his son, in his debut film Saaransh. Directed by Mahesh Bhatt, Saaransh released in 1984.

"It has taken me 32 years to achieve this watershed moment, but when I look back, it is as if all that time has flashed by in a blink," Mr Kher said in a statement.

"Many people have played an important role in my career. The producers and directors gave me work. But I want to dedicate this achievement to the unsung, nameless and faceless workers of our industry: the spot boys, the technicians, the assistant cameramen, the make-up artists, the costume assistants; indeed everyone working behind the scenes to make the magic happen for the big screen," he added.

Directed by Michael Showalter, The Big Sick deals with the story of a Pakistani man and an American woman.

The film, which stars Holly Hunter, Ray Romano, Zoe Kazan and Kumail Nanjiani, is slated to release next year.

A theatre enthusiast and a National Award-winning actor, his career has been eventful with films, plays, TV and as an acting teacher. He runs an institute called Actor Prepares.