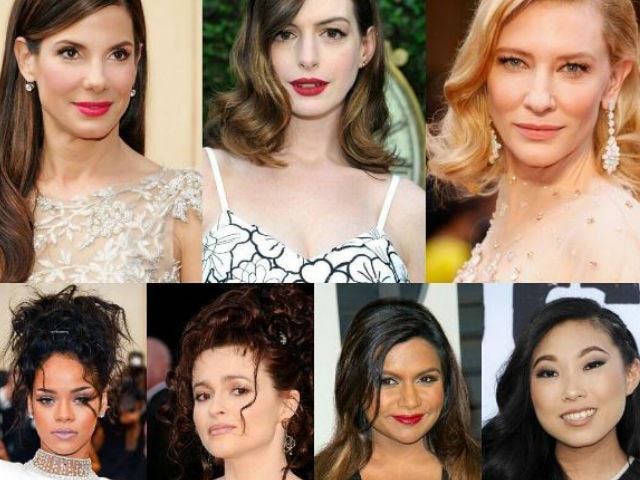 The film is a spin-off of the Ocean's trilogy. It also stars Sandra Bullock, Sarah Paulson, Rihanna, Helena Bonham Carter and Awkwafina.

The Gary Ross-helmed film is scheduled to begin production this month in New York, according to The Hollywood Reporter. Olivia Milch and Gary have written the screenplay.

The Ocean's trilogy is a series of three comedy heist films, released from 2001 to 2007, directed by Steven Soderbergh and produced by Jerry Weintraub for Warner Bros.

Promoted
Listen to the latest songs, only on JioSaavn.com
The first of the films, Ocean's Eleven was a remake of the 1960 film of the same name and was followed, due to immense commercial success, by sequels Ocean's Twelve (2004) and Ocean's Thirteen (2007).