Anil Kapoor Queued Up At An ATM. Fans Clicked Selfies To Kill Time 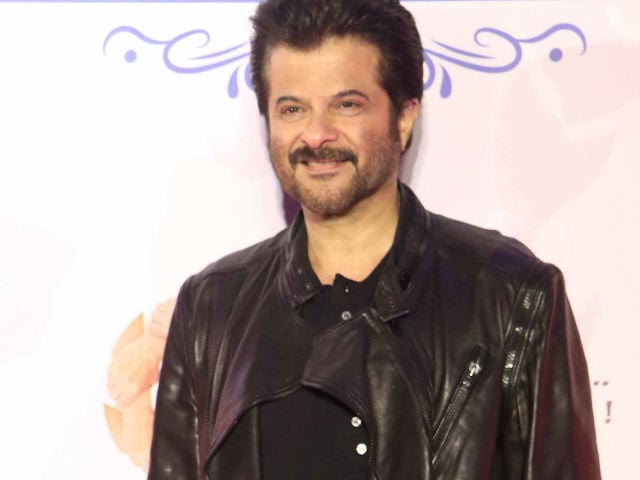 New Delhi: On pay day, India braced itself and queued up at banks across the country. Spotted at an ATM in Mumbai was actor Anil Kapoor, lining up for money like the rest of us. While in the queue, fans clicked a selfie with the Dil Dhadakne Do star, who is the second actor we've seen in a bank queue. Prime Minister Narendra Modi's scrapping of 500 and 1,000 rupee notes last month that and subsequent introduction has ensured serpentine queues outside ATMs and banks. Anil Kapoor, 59, joined the many crowd trying their luck at the ATM machine located inside a hotel lobby, patiently waiting his turn. The actor was dressed casually in tee and jumper with a baseball cap.

Queuing up at an ATM with @AnilKapoor. Only in Bombay. #DeMonetisationpic.twitter.com/hpQ3qiyHxS

Taking selfies in an ATM line: check Thanks to #DeMonetisation, I get to meet you lovely people @apoorva_m1! https://t.co/MrJFWt1A39

The original postee clarified that they were in a queue inside a hotel lobby and it was "in no way representative of the pain that DeMonetisation is."

The celeb photo opp aside, that picture was in no way representative of the pain that #DeMonetisation is. We were in a goddamn 5 star hotel.

In November, actor-filmmaker Ravi Babu was spotted with a piglet, who has a pivotal role in his film Adhugo, in an ATM queue, waiting to withdraw cash from a bank in Hyderabad. "Wherever I go these days, I take the piglet along. I can't leave him at home because there's nobody to take care. I had to withdraw cash from the bank, so I decided to take the piglet with me. Although people were a little surprised to see it, nobody made a fuss out of it," Ravi Babu told news agency IANS.

Promoted
Listen to the latest songs, only on JioSaavn.com
Anil Kapoor starred in 2015 films Dil Dhadakne Do and Welcome Back, both of which fared well at the box office. The actor hasn't featured in any movie this year. However, we did watch him on the small screen in 24 season 2. Anil Kapoor is currently filming Mubarakan, co-starring his nephew Arjun Kapoor and actresses Ileana D'Cruz and Athiya Shetty.

2016 was a big year for the actor as his son Harshvardhan Kapoor also made his Bollywood debut this year in October in Rakeysh Omprakash Mehra's Mirzya. The film also starred newcomer Saiyami Kher.