The 63-year-old actor shared a few glimpses of his work-out sessions at home, telling his Instafam in the caption that now is the fittest he's ever been 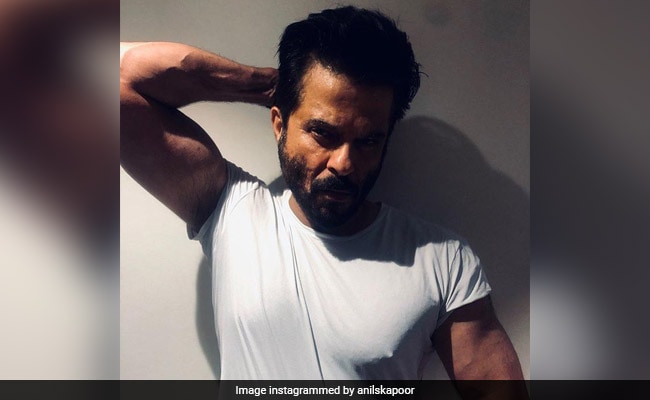 Anil Kapoor is not only setting fitness goals but also upping the game higher and higher with his every post. So, if you need some mid-week motivation to roll out the exercise mat, head to Anil Kapoor's Instagram. The 63-year-old actor shared a few glimpses of his work-out sessions at home, telling his Instafam in the caption that now is the fittest he's ever been and that's his mood for the day. "I have never been fitter than I am today... stronger in mind, stronger in body," Anil Kapoor captioned his photos, one of which is of him flexing (sort of). Anil Kapoor's post prompted a barrage of comments from fellow fitness enthusiasts such as Hrithik Roshan and Shilpa Shetty. Hrithik basically summed up Anil Kapoor's fitness level and wrote: "Bas, baaki sab khatam" while Shilpa dropped an "Uff." 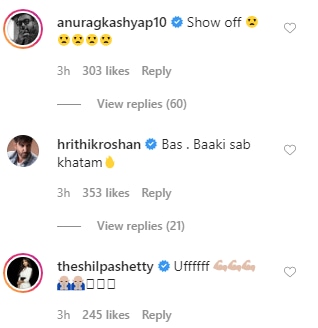 After all, age is just a number. This post of Anil Kapoor is proof.

I have never been fitter than I am today...stronger in mind, stronger in body... #motivatoniskey #moodoftheday

Last week, Anil Kapoor left us confused with a post of his, writing: "Maybe I am texting or maybe I am flexing... any guesses?" Case in focus - his pumped up biceps.

Maybe I am texting or maybe I am flexing...any guesses

While we cry about Monday blues, Anil Kapoor's mantra to drive away Monday blues will make us look bad.

Anil Kapoor shared a few secrets of his work-out routine in a lengthy post, writing it's all about the balance: "It's not all about being locked in the dungeon of my gym, hitting reps after reps day after day. We must take time to let the body rest."