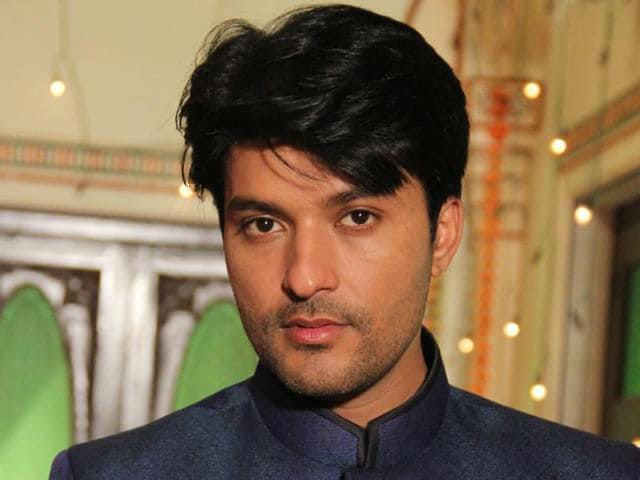 New Delhi: Television actor Anas Rashid, who stars in Diya Aur Baati Hum, announced his wedding to a Chandigarh-based woman named Hina last week and has now been accused of sexism after making a controversial remark about his fiancee. In an interview to Hindustan Times, Anas, 36, said, "I'm working in this industry; aur agar bahu bhi kaam karegi, toh ghar pe kaun rahega? (And even if my wife works here, who will be at home?) For my family, the fact that I'm working in this industry is enough." Anas was responding to a question on why he wasn't marrying a colleague from the TV fraternity. He later told Bollywood Life, "Hina called me and said she plans to quit her job to learn cooking. We barely knew each other when our alliance was finalised. It is her choice to leave her job."

Hina, some 14 years younger than Anas Rashid, is a native of the actor's hometown Malerkotla in Punjab.

Anas also revealed that he always wanted an arranged marriage and told Hindustan Times that he agreed to marry Hina, believed to be working in Human Resources currently, without even seeing a photo of her.

The 36-year-old actor reportedly plans to exchange rings with Hina sometime soon. However, he told Hindustan Times that the wedding will happen only later this year as both of them need time to get to know each other.

Anas was earlier rumoured to be dating actress Rati Pandey. Neither ever confirmed their relationship and reportedly broke up in 2016.

Anas began his career with Kahiin To Hoga. He featured as Prithviraj in Dharti Ka Veer Yodha Prithviraj Chauhan.