This throwback picture will brighten up your day and how 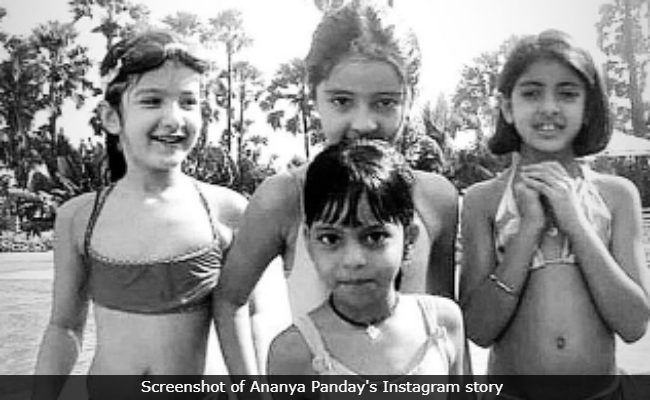 On Navya Naveli's birthday, actress Ananya Panday struck gold in her photo archive. Ananya, who is all set to make her Bollywood debut with Punit Malhotra's Student Of The Year 2, shared an adorable throwback picture of herself along with Navya, Suhana Khan and Shanaya Kapoor on her Instagram story. Ananya captioned the post: "Happy birthday bro" and added, "I love you." She also accompanied the post with a heart emoticon. The picture shared by Ananya was a rare treat to us as we don't get to see Navya Naveli hanging out with Ananya Panday, Shanaya Kapoor and Suhana Khan that frequently. 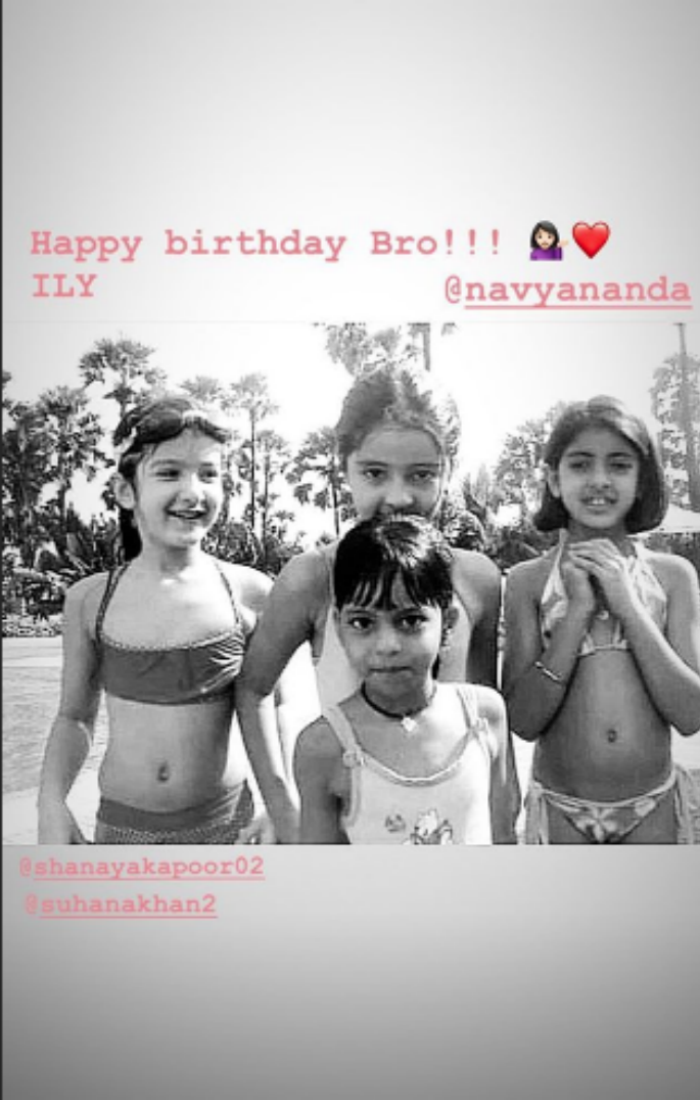 Navya Naveli, the daughter of Shweta Bachchan and Nikhil Nanda, celebrates her 21st birthday today and on her special day, her mother and uncle Abhishek Bachchan also shared loved-up notes on their respective Instagram profiles. Shweta Bachchan Nanda shared a throwback picture of Navya on her Instagram profile and wrote: "The years didn't fly by, they took their time, and you earned every single one of them. We grew up together, you and I, figuring it out as we went along... Here we are at 21 a far cry from this 6-month-old that I really didn't know what to make of."

The years didn't fly by, they took their time, and you earned every single one of them! We grew up together, you and I, figuring it out as we went along ... here we are at 21 a far cry from this 6 month old, that I really didn't know what to make of! HAPPY BIRTHDAY NOUV, you make it look easy, even when it isn't. I U

Meanwhile, here's what Abhishek Bachchan wrote for his niece:

To the coolest kid in the world... Happy 21st Birthday my Navya. You are now "officially" a little lady, and a very gracious, loving and caring one at that too. From a baby who used to fit in the palm of my hand to becoming one of my dearest friends, you've always been mamu's pet. Never change! Love you!

Ananya Panday, Suhana Khan and Shanaya Kapoor are best friends and are frequenty spotted together at brunches and also at each other's birthday parties. 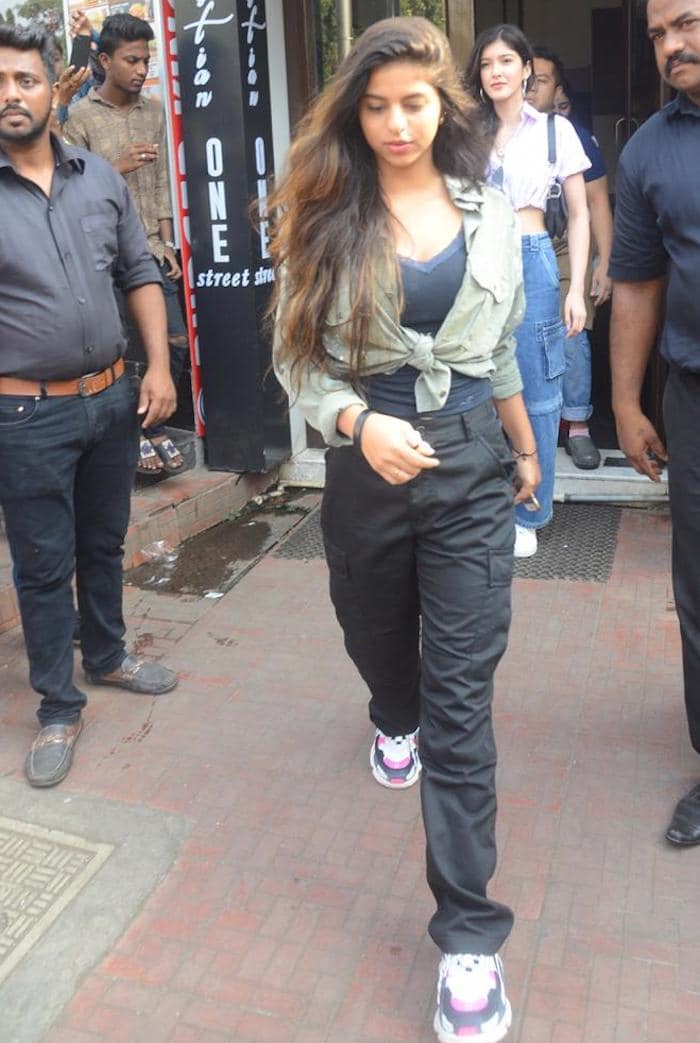 Ananya Panday is the daughter of actor Chunky and Bhavana Panday. She is all set to make her Bollywood debut with Student Of The Year 2 next year, while Suhana Khan is the daughter of Shah Rukh Khan and Gauri Khan. Just like her father, Suhana also aspires to be an actor. Suhana recently featured on the cover of a fashion magazine.

Shanaya Kapoor, the daughter of actor Sanjay Kapoor and Maheep Kapoor. She graduated in June this year and she has not disclosed if she intends to pursue a career in films.