The Return Of The Kapil Sharma Show: An Update From Kapil Himself

Kapil Sharma is currently promoting his new film Firangi, which releases on December 1 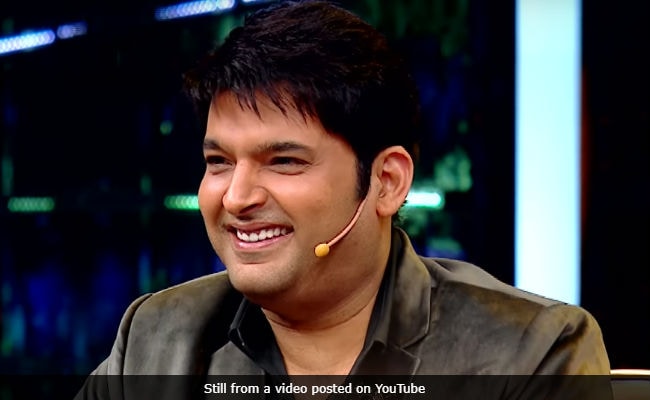 New Delhi: Kapil Sharma's new film Firangi is set to release on December 1 and on a special television show Oye Firangi, which has been conceptualized to promote Kapil's film, the comedian said that "very soon" he will back with the second season of The Kapil Sharma Show. Oye Firangi reunited Kapil with his old co-stars Kiku Sharda and Chandan Prabhakar and also Navjot Singh Sidhu. The sets and look-and-feel of Oye Firangi will definitely remind tele-viewers of The Kapil Sharma Show, which was taken off air in August, due to Kapil's health issues. In the promo of Oye Firangi, Kiku Sharda (dressed as Bachha Yadav) asked Kapil, "Aam ka season to aajayega par aapke show ka agla season kab aayega?" The audience in the studio starts chanting "Kapil, Kapil" and the comedian says, "Very soon" to huge applause.

Kapil Sharma's Firangi was earlier scheduled to hit the screens on November 24 but the filmmakers had to shift the date to December 1, which was originally reserved for Deepika Padukone's Padmavati, which in turn has been deferred indefinitely. 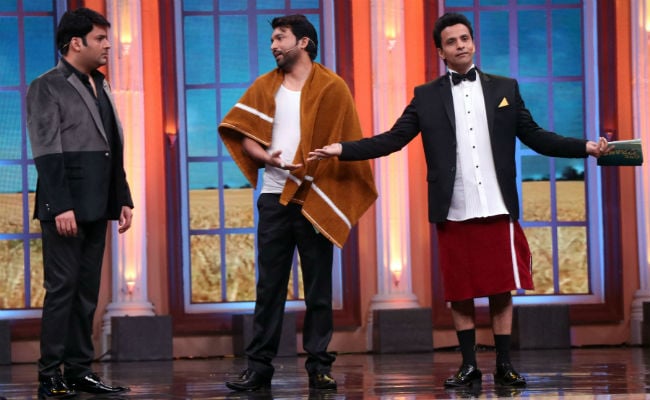 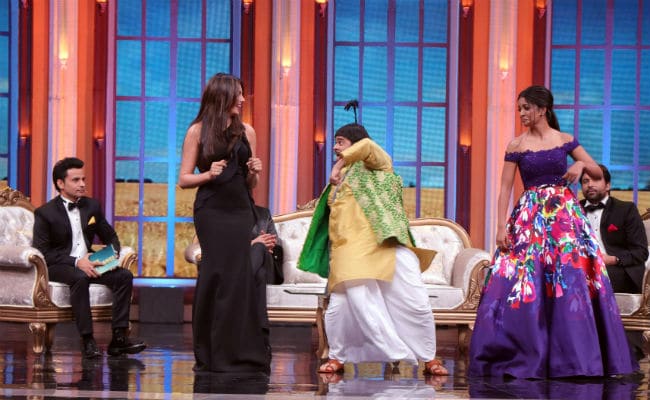 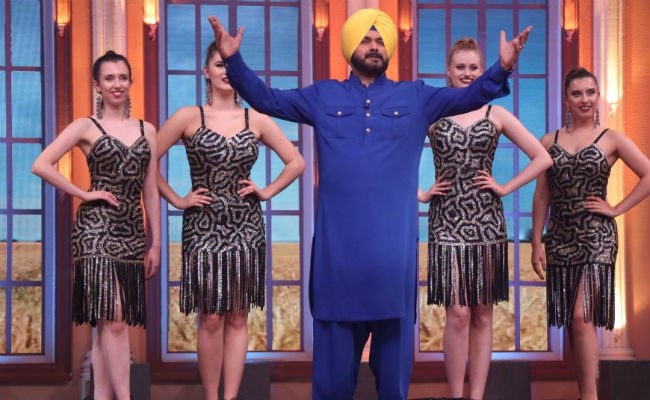 In August, a channel spokesperson said in a statement that Kapil's decision to take a short break was "mutual." Kapil, who was unwell at that time, had been cancelling shoots and later the comedian revealed that it was Shah Rukh Khan, who advised him to take a break.