"Rogers passed away peacefully at home from natural causes under the care of hospice and surrounded by his family," said the family statement 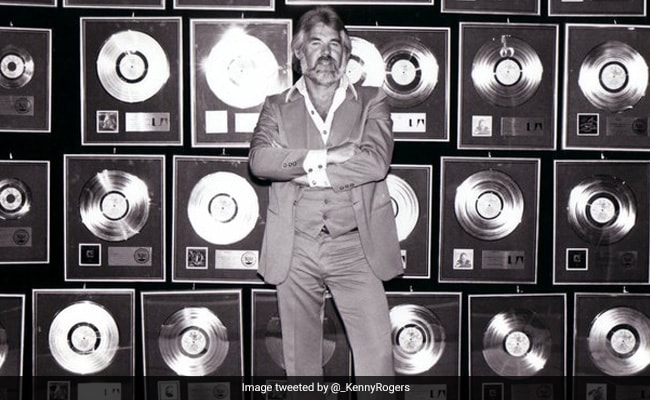 "Rogers passed away peacefully at home from natural causes under the care of hospice and surrounded by his family," they said in a statement.

The family said they were planning a small private service "out of concern for the national COVID-19 emergency."

A three-time Grammy winner, Rogers was known for a string of hits including The Gambler, Lucille and Islands In The Stream.

In 2018 Rogers scrapped the final dates of his farewell tour due to health concerns.

Born in Texas, Rogers started his career in the late 1950s and quickly became active in rockabilly, jazz and other genres that he brought into his country style.

His easygoing ballads and constant touring won him mainstream pop appeal, as have his popular takes on Christmas standards.

Rogers also came to prominence through his collaboration with Dolly Parton and appearances on films and television programs including The Muppet Show.