Alia Bhatt Has Information About Everything, Says Shahid Kapoor 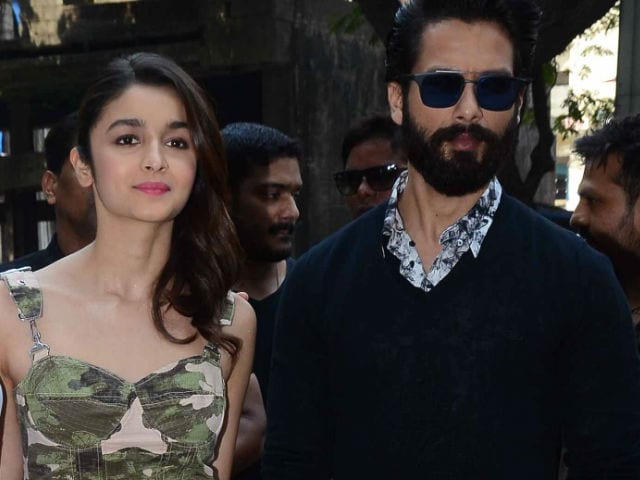 Mumbai: Actor Shahid Kapoor said that his Shaandaar co-star Alia Bhatt is the "most superior technology" as she is well-informed.

Alia is often mocked for her IQ on the internet, but Shahid believes that she has information about everything.

"The most superior technology that I've met in my life is Alia Bhatt because she has information about everything. If there was any name that the internet should have, it should be Alia because of her vast information. So, Alia Bhatt is the technology I enjoy the most," said Shahid. (Also Read: Meet the 'Least Known Kapoor' on the Sets of Shaandaar)

Alia also said that her "source of technology is Shahid Kapoor and his music".

As far as technology is concerned, the selfie culture is one of the outcomes of it. And Alia and Shahid have been regularly posting selfies on their social networking profiles as a countdown to their film's release on October 22. (Also Read: Watch Shahid-Alia Bhatt's Shaandaar Reminder. It's (Super) Cute)

Shahid said: "But in terms of selfie angle, Alia is very selfish. She requires the correct angle, light is very important for her. She wants an approval for the light."