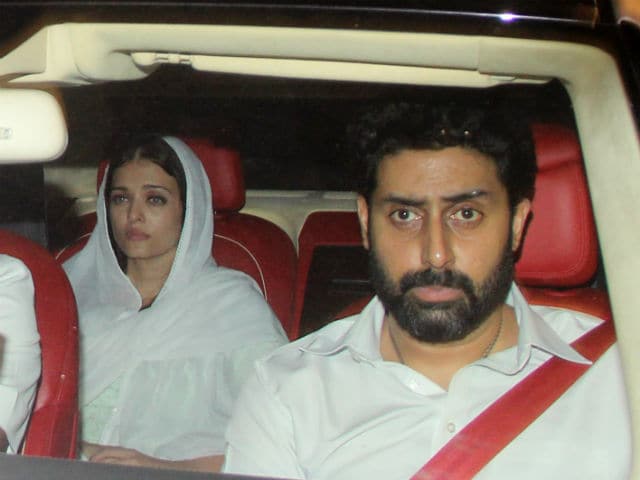 New Delhi: Actress Aishwarya Rai Bachchan's father Krishnaraj Rai died on Saturday evening at Mumbai's Lilavati hospital due to health issues. Weeks ago, Mr Rai was shifted to the Intensive Care Unit or the ICU. His funeral was held on Saturday night around 8.30 pm at Vile Parle Seva Sansthan Shamshan Bhoomi in Mumbai. Aishwarya's husband and actor Abhishek Bachchan, her father-in-law Amitabh Bachchan were by her side. Many other Bollywood celebrities including actors Shah Rukh Khan, Sonali Bendre and filmmakers Sanjay Leela Bhansali, Ashutosh Gowariker paid their last respects to Aishwarya's father. "Mr Rai passed away around 4 p.m. in Lilavati hospital ICU," his doctor told news agency IANS. He reportedly had a lymphoma. 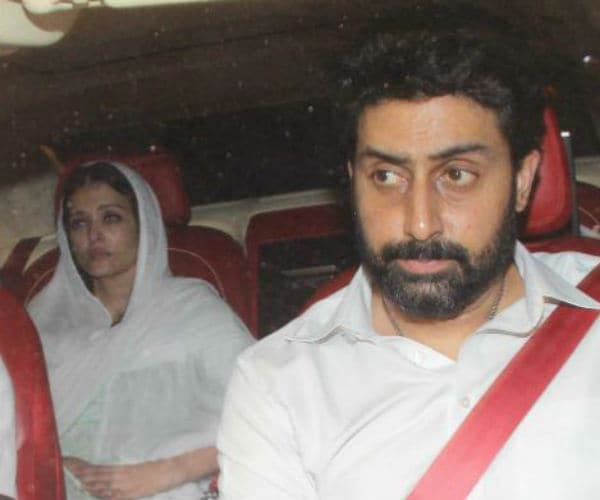 Aishwarya and Abhishek photographed on their way to the funeral 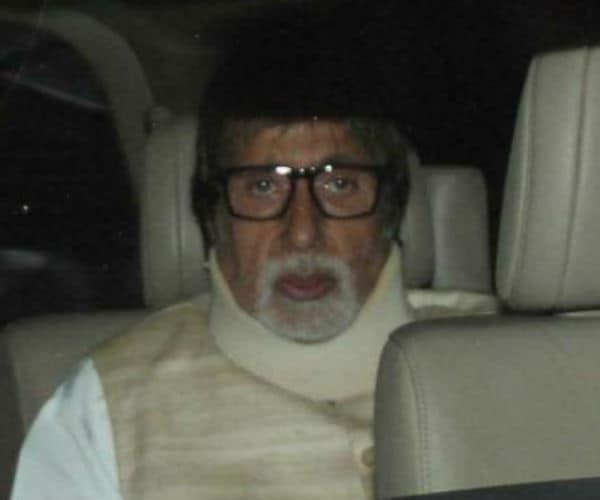 Amitabh Bachchan photographed at the funeral 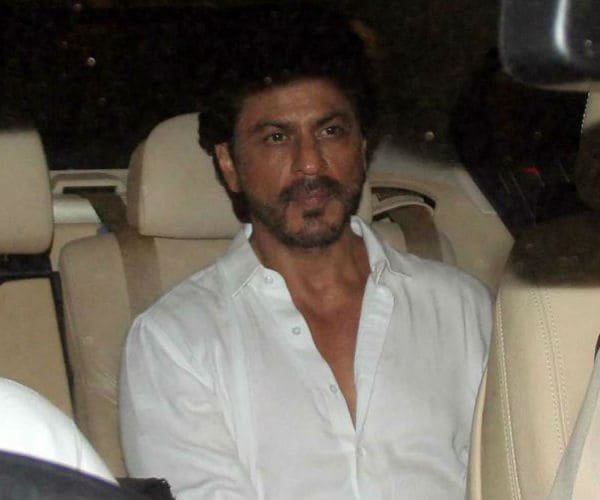 Actor Kunal Kapoor and his wife Naina Bachchan, who is Amitabh Bachchan's brother Ajitabh Bachchan's daughter, industrialist Anil Ambani, veteran actor Randhir Kapoor were among those who arrived to condole with Aishwarya's family. 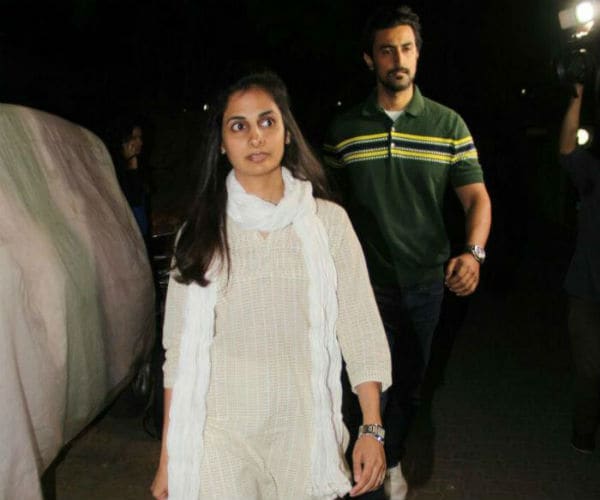 Kunal Kapoor and Naina Bachchan arrive at the funeral 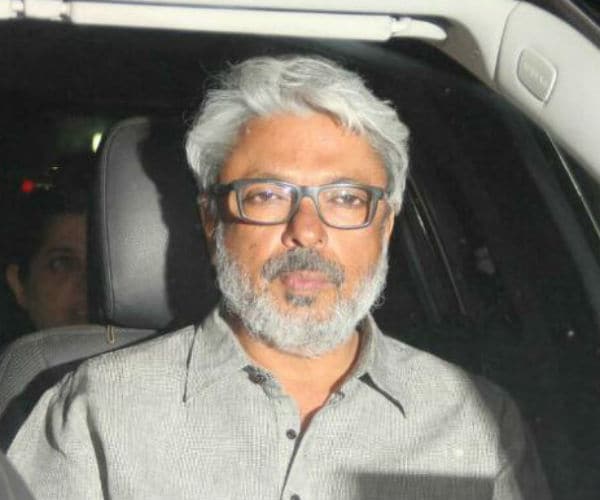 Aishwarya's brother Aditya Rai, who is in merchant navy, was seen in the ambulance, as he brought Krishnaraj Rai's body home. 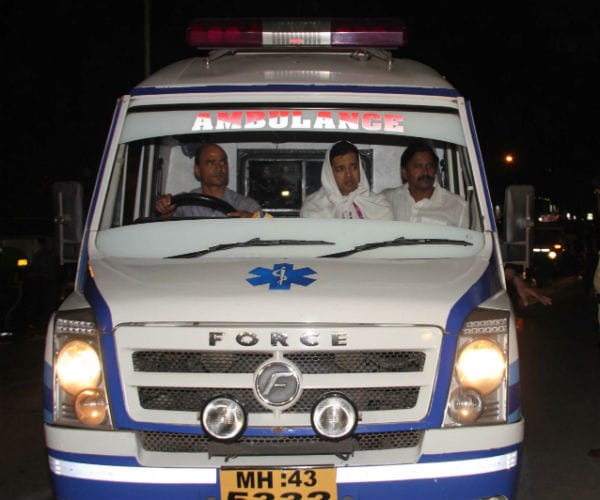 Aditya Rai was seen in the ambulance

Krishnaraj Rai had been admitted to the hospital in February. Due to his illness, son-in-law Abhishek Bachchan had returned to Mumbai from New York earlier in March.

Aishwarya Rai married actor Abhishek Bachchan on April 20 in 2007. They have together starred in films like Dhaai Akshar Prem Ke, Kuch Naa Kaho, Guru, Dhoom and Raavan. They have a five-year-old daughter named Aaradhya Bachchan. Krishnaraj Rai, who was a biologist, working with the army, is survived by wife Vrinda, son Aditya and Aishwarya.
Promoted
Listen to the latest songs, only on JioSaavn.com