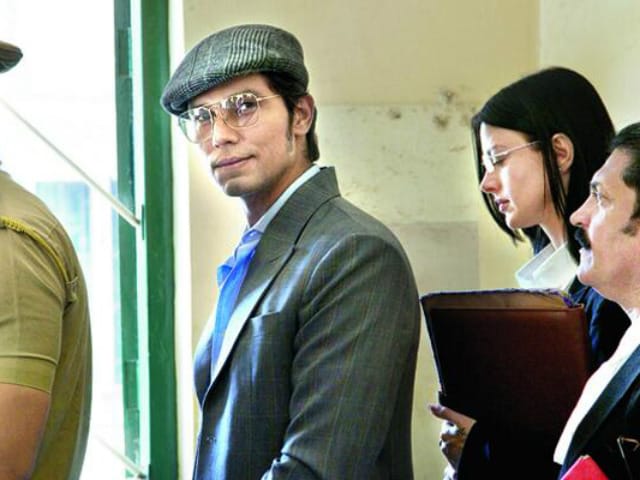 Kolkata: Enthused with the success of Main Aur Charles, filmmaker Prawaal Raman is now gearing up to direct a sequel, an Indo-French collaboration, that will showcase notorious serial killer Charles Sobhraj's escapades in Europe.

"We are in talks with our collaborator in France. The sequel will showcase Charles' life in Europe. It will be in French and Hindi, and will hopefully be ready for release by 2017," Mr Raman told the media in Kolkata. (Also Read: Randeep Hooda Wants Campaign to Free 'Innocent' Charles Sobhraj)

Narrated from the point of view of former Indian police officer Amod Kanth played by Adil Hussain, Main Aur Charles is not a biopic but depicts Charles' famous jailbreak from Tihar in 1986.

Randeep Hooda, who met the notorious personality in Nepal in October, portrays the titular role in the movie.

"Charles was pleased with the trailer, the casting and said it's a quality product. He also said it reminded him of his youth," said Mr Raman.

But why not meet the Charles before filming the movie?

"We were apprehensive that he may spin tales as he is known to do so. So we stuck with Mr Kanth's angle to get the official version," said Mr Raman, who is now working on the Hindi remake of the 2013 Hollywood horror movie Oculus.