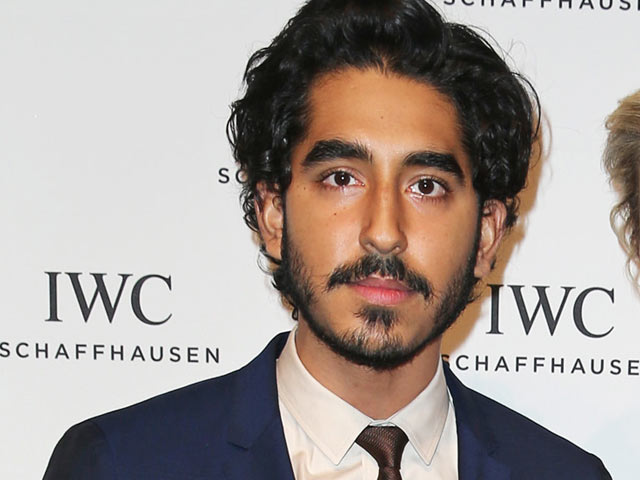 Los Angeles: British actor Dev Patel was reportedly spotted with a mystery woman at an airport in Los Angeles soon after reports of his split with Hollywood-based Indian actress Freida Pinto.

The 24-year-old actor was photographed with a brunette on January 18. They were arriving at the airport and heading through the terminal together, reports dailymail.co.uk.

The Slumdog Millionaire star seemed engrossed in his phone, checking it while outside and chatting on it. He was walking a few steps ahead of the mystery woman once inside the airport.

Promoted
Listen to the latest songs, only on JioSaavn.com
He wore a casual white t-shirt with olive green trousers, while his companion channeled an edgy and chic look in an all-black outfit.