After Dangal, Sakshi Tanwar 'Wants To Experiment' With The Roles She Takes 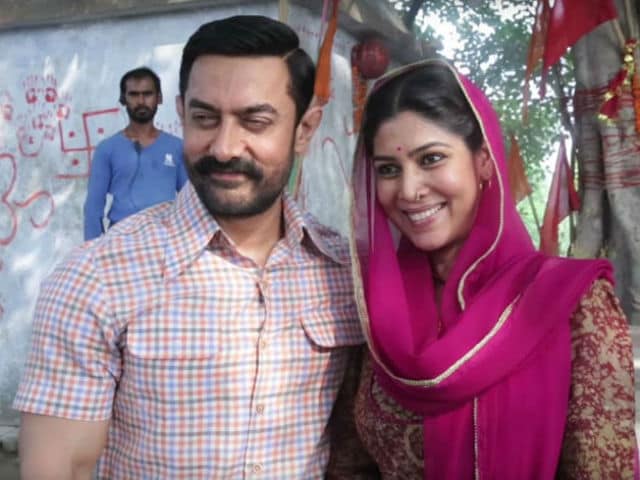 New Delhi: Television actor Sakshi Tanwar, who is all set to star in the web-series Karrle Tu Bhi Mohabbat, says she wants to experiment with the kind of roles she take, reports news agency IANS. "Now I am at that stage of my life where I want to experiment as much as I can with the kind of roles that are being offered to me," Sakshi told IANS. The 44-year-old actress played the role of Daya Kaur, Aamir Khan's wife in the 2016 blockbuster film Dangal. "There are offers which I am considering, but after Dangal, I don't want to do something which can dilute that effect. I am happy to maintain that for the time being," she told IANS.

In Karrle Tu Bhi Mohabbat, Sakshi stars opposite actor Ram Kapoor, her Bade Achhe Lagte Hain co-star. The trailer of the web-series released last weekend and Twitter was delighted to see Sakshi and Ram's reunion. Bade Achhe Lagte Hain was one of the most-viewed shows for three years (2011-2014).

Sakshi was also a part of TV series 24: Season 2, where she played Shibani Malik, Anti-Terrorism Unit chief. "Shibani Malik was a character that I have enjoyed the most because that gave me one shade to explore," the actress told IANS.