After Apologising For Salman, Salim Khan Hoped 'Problem Would be Over' 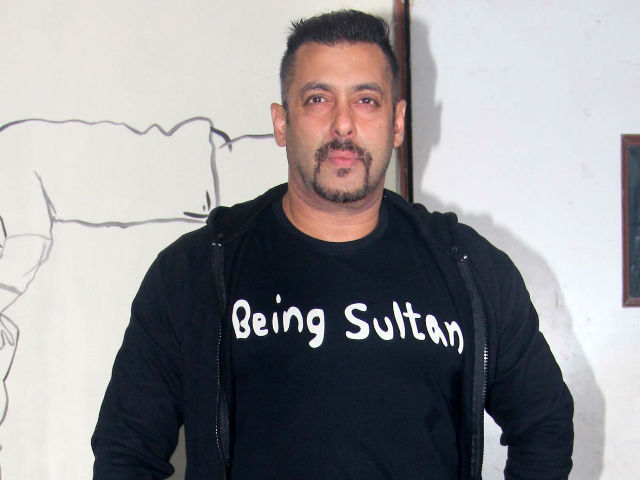 Mumbai: Actor Salman Khan's father writer Salim Khan on Sunday said he had hoped that apologising on behalf of his son (for Salman's "raped woman" comment) would put an end to the problems that surfaced. However, he is upset with how the media has taken the issue to "saturation point."

Normally people apologise to get rid of the problem but, I meant it hoping that the problem would be over.

But the commercial compulsion of the media wanted to carry it to the saturation point. I regret not knowing this.

What is the meaning of getting an apology from a person under the guillotine, who knows rightly or wrongly that he has not committed a crime

Trouble ensued when Salman used an inappropriate simile of having "felt like a raped woman" while describing his ordeal during the shooting of Sultan. He made the statement during a press interaction, and his comment last month snowballed into a controversy.

Later, Salimji contended that Salman meant no wrong and even apologised on his behalf after the latter was condemned on social media.

The National Commission for Women (NCW) and Shiv Sena, among others, demanded a public apology from Salman. The NCW did receive a response from Salman via his lawyer but officials at the rights body said it was not an apology.

The NCW has now summoned the actor for a personal appearance before it on July 8.