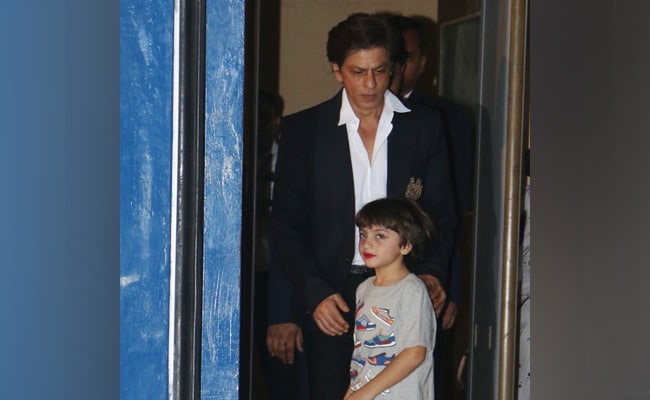 Bollywood stars managed to scoop some time out of their busy schedules and attended the annual day function at the Dhirubhai Ambani International School on Friday and Saturday. On the second day, we spotted Shah Rukh Khan along with son AbRam. Aishwarya Rai Bachchan and Abhishek were photographed along with daughter Aaradhya. Lara Dutta and Mahesh Bhupathi cheered for daughter Saira. Karisma Kapoor was photographed with her son Kiaan Raj Kapoor. Vidya Balan, Arjun Rampal were also photographed at the event. See the trending pics here:

Shah Rukh Khan, dressed in a blue suit, looked charming as ever as he was photographed with son AbRam, who looked super cute. 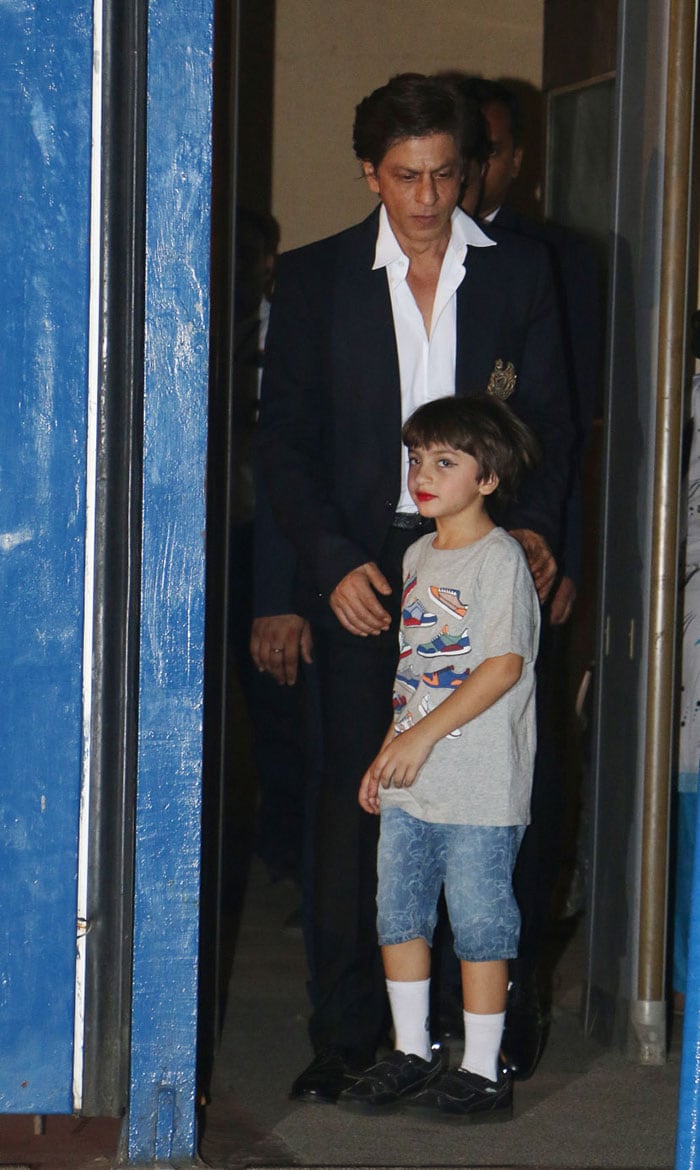 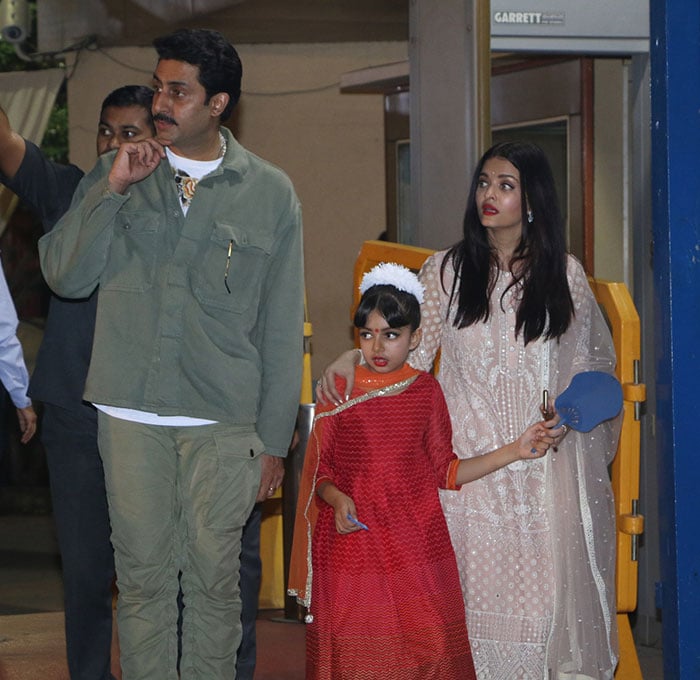 Abhishek and Aishwarya with Aaradhya. 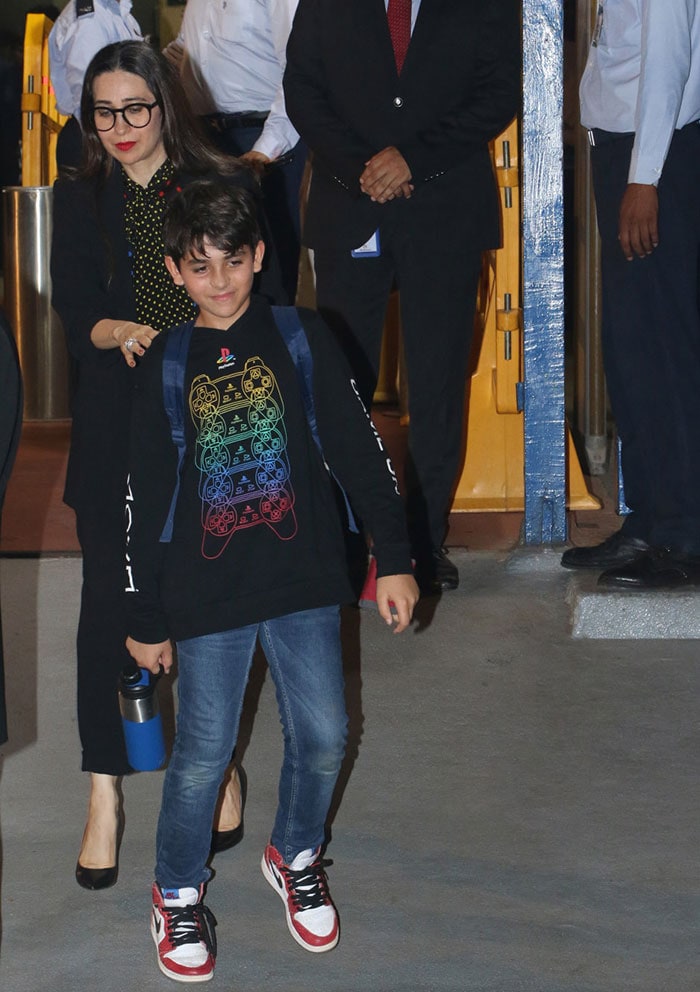 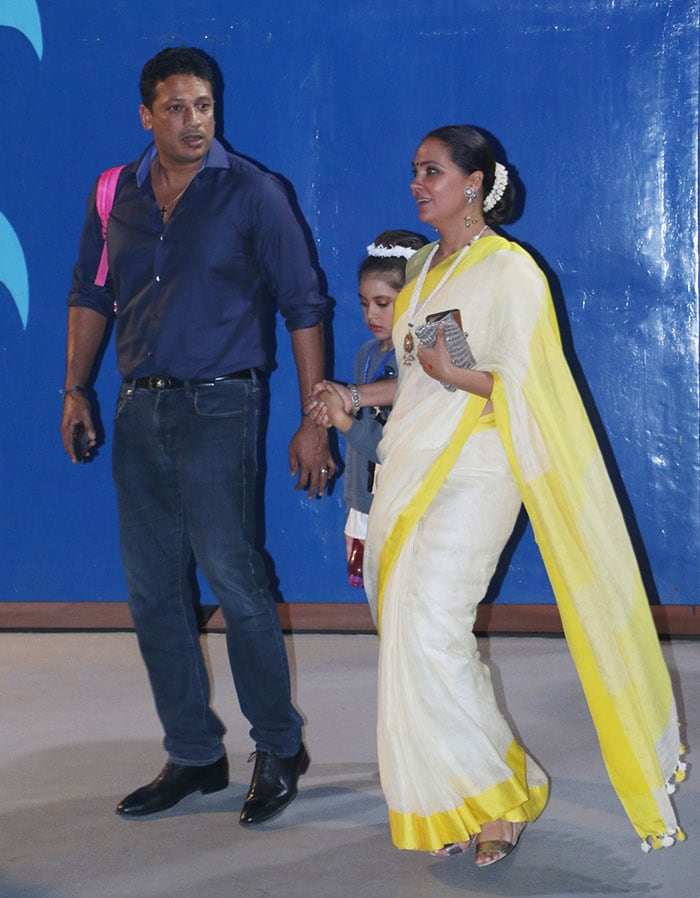 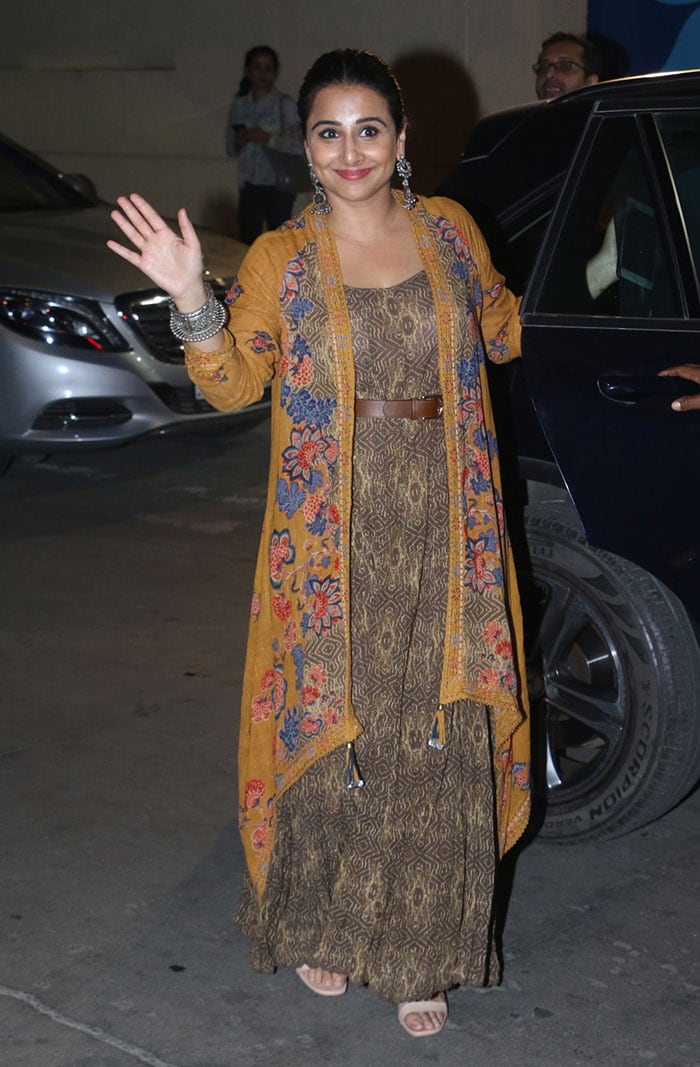 Vidya Balan photographed at the event. 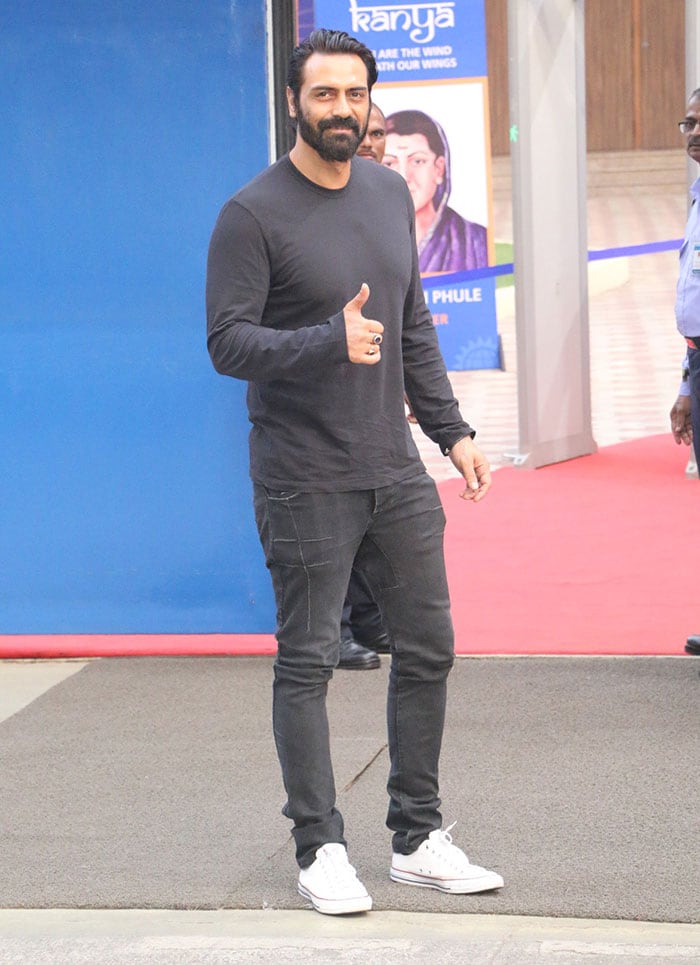 Arjun Rampal at the event.

On Saturday, Aaradhya Bachchan trended big time after a video from her powerful speech surfaced on social media. The the viral video curated by several fan clubs, the 8-year-old could be heard saying,"I am Kanya. I am the dream. The dream of a new age. We will awake in the new world. A world where I will be safe. I will be loved. I will be respected." ICYMI, check out the viral video here:

Over the weekend, several other Bollywood stars such as Shah Rukh Khan, Hrithik Roshan, Raveena Tandon and Farhan Khan, attended the event.

AbRam was born to Shah Rukh Khan and Gauri in 2013. The couple are also parents to daughter Suhana and son Aryan. On the work front, Shah Rukh was last seen in Zero. He has not announced his upcoming project as of now.