Actor Purab Kohli On The Plus Of Web-Series: 'They Are More Experimental In Their Content'

Purab Kohli said: "The good thing about web-series is that it is the current trend" 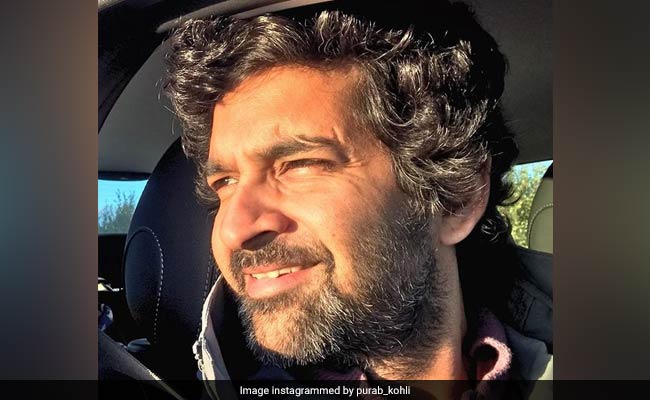 Actor Purab Kohli will soon be seen in the second season of web-series It's Not That Simple. He says content and costing wise, web shows are more experimental than movies but he loves doing both. "The good thing about web-series is that it is the current trend. Many people like to watch it. It keeps you engaged for a longer period of time. You follow stories, it can be more fleshed out and told extensively," Purab told IANS in an email interview.

"Web shows are more experimental in their content and costing wise. On the other hand, I love doing films. Both of them are very engaging," he added.

Directed by Danish Aslam, the second edition of Voot Original web-series It's Not That Simple also features Swara Bhasker and Sumeet Vyas.

Swara plays Meera - confident, ambitious and a strong woman who becomes the mouthpiece of a modern woman who compels you to ask - Does the sex matter?

"The main pointers for me were that Meera's character is moving forward so that straight away makes for a good second season and the show is moving in a direction. The character is growing and expanding itself. I mean finding more ground to head on so that it is exciting," said Purab.

"For me, the character Angad was very interesting. He is blatant, straightforward and at the same time very honest and he comes across as someone who you don't like in the beginning but once you see how honest and straightforward he is of what he wants and what he says, I think. It's quite refreshing to see someone like that," added the Rock On!! actor.

On the show's second season, he shared: "I think the first season dealt with breaking away and now the second season is where she (Meera) is finding new ground, she's discovering new ground and finding a new self. Finding herself out of her marriage and traditional definitions of Meera, she is now trying to find new Meera."

"That Meera wants to achieve and be loved. I think that is the aspect people should look out for and of course, the introduction of mainly two known male characters played by Sumeet and me. Both are very interesting characters," he added.

Talking about the difference between shooting for an Indian web show and an American one, he pointed out: "Foreign productions function differently than Indian productions. The training is different. Outplay of the role is different, also the budgets are massively different so, it's not fair to even compare."

Purab Kohliits not that simple